One released, but another being quizzed for Aniya’s murder 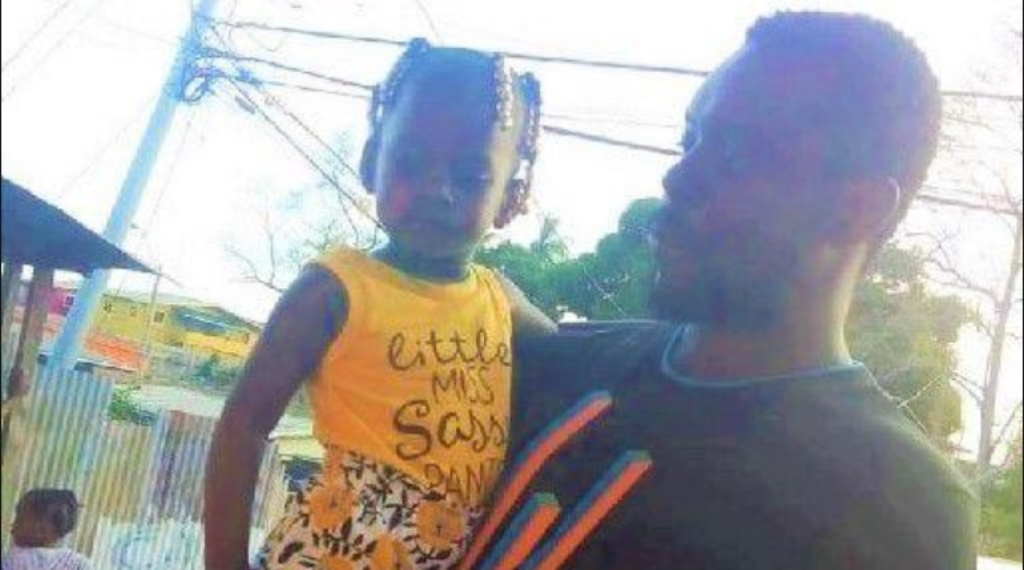 One of the men who had been detained for the murders of two-year-old Aniya Jaggernauth and her father, 39-year-old Stephon McLeod, has been released.

The man, who is from Fairley Street, Tunapuna, was detained last Saturday night during a police operation in the district supervised by Snr Sup David.

He was questioned all week, however, after consultation with legal, it was determined that the suspect should be released for now. However, police reserve the right to re-arrest the suspect, should more evidence be unearthed which would link him.

Another man, from Santa Cruz, remains in police custody.

He was detained on Thursday, the same day that commissioner of police Gary Griffith announced that the Trinidad and Tobago Police Service (TTPS) is offering a $25,000 reward for information which will lead to the arrest of person/s responsible for the murders.

The man, who is in his 20’s, remains in police custody and is being questioned.

Aniya and her father were fatally shot at the corner of Bamboo Trace and Upper Fairley Street Tunapuna on June 19. They were both laid to rest on Friday.

Anyone with information is asked to contact Crime Stoppers at 800-TIPS.

Suspect in custody in connection with murders of toddler, dad