Osaka battles back to win US Open title 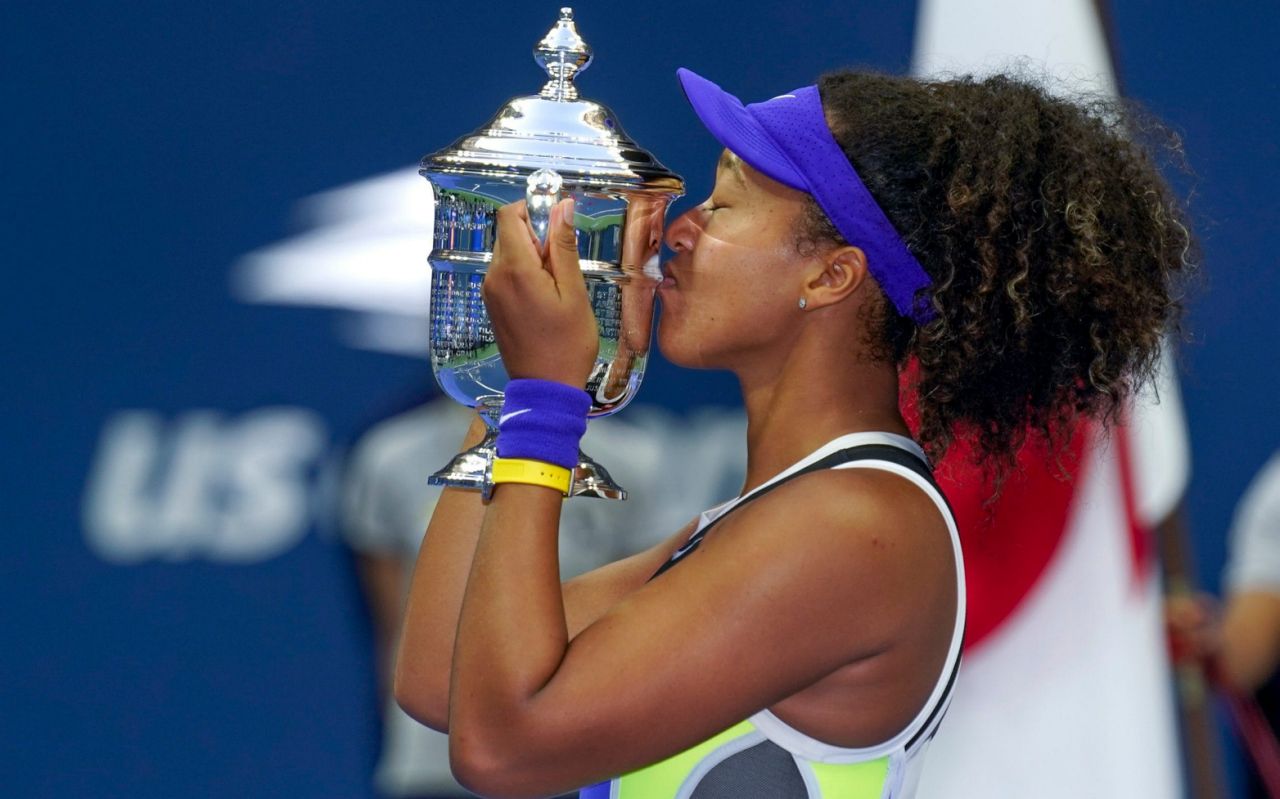 Naomi Osaka battled back from a set down to defeat Victoria Azarenza in the US Open women's singles final in New York.

Osaka lost the first set 6-1, but battled back to win the next two sets 6-3 6-3 to take the her third Grand Slam title and her second win at Flushing Meadows.

The Japanese tennis player said it was a tough match against the Belarusian Azarenka.

“First I want congratulate Vika. I actually don’t want to play you in any more finals. I didn’t really enjoy that. It was a really tough match for me," said Osaka.

Osaka was humble in victory, revealing that she watched Azarenka play when she was younger.

“It’s really inspiring for me because I used to watch you play here when I was younger. So just to have the opportunity to play you is really great and I learned a lot, so thank you, ” said Osaka.

Osaka's victory marked the first time a woman has won the US Open final after losing the opening set in 26 years.

Short of No. 24 again, Serena Williams loses to Azarenka at US Open