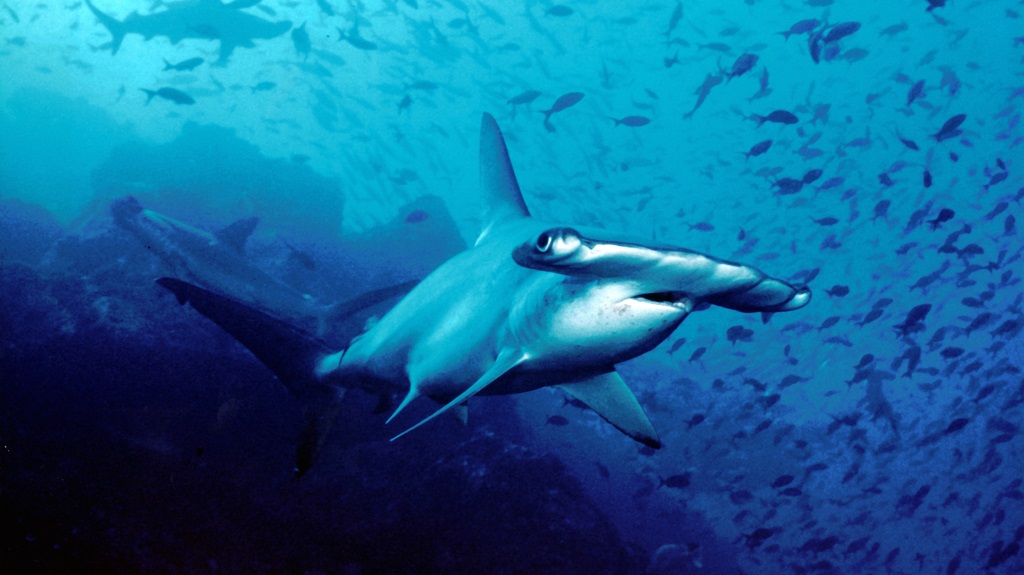 Out of a total of 33 endangered species recorded in Trinidad and Tobago, over half of them live in the ocean, and many of them are at risk of extinction due to overfishing.

Many out of the list are prized within the commercial fishing industry, including various species of shark and the Nassau grouper, which is the most important of the groupers for commercial fishery in the West Indies.

According to the International Union for Conservation of Nature (IUCN), Trinidad and Tobago’s list of critically endangered and endangered species includes the Trinidad White-fronted Capuchin, the Leatherback and Hawksbill Turtles, and many shark species such as the Great Hammerhead, Longfin Mako, Shortfin Mako and Oceanic Whitetip Shark.

Several species of coral, which are critical fishery habitats, are also listed as critically endangered due to temperature rise and habitat impacts.

Here’s a list of 33 endangered and critically animals in Trinidad and Tobago, according to the IUCN:

Marine scientist Shivonne Peters said more protections should be put in place for endangered marine species, including those within the protected Buccoo Reef Marine Park.

She said there is a dire need for local legislation to protect critical marine species such as sharks and queen conch.

“There should be more protection, and within the Buccoo Marine Park, the only marine protected area, there needs to be active enforcement, and maybe a change to existing legislation, because the penalties are very minimal…the legislation was enacted decades ago and has not changed since,” she said.

Peters, who was the park manager for seven years and left in 2018, said many environmental organisations have been clamouring for more protections for marine species.

Additionally, she said no consistent scientific monitoring is done to determine species density and reef health.

Peters is currently pursuing a PhD on these issues with an aim to improving the data available on these topics.

According to a 2019 United Nations report, approximately 1 million plant and animal species are at risk of extinction within the next few decades.