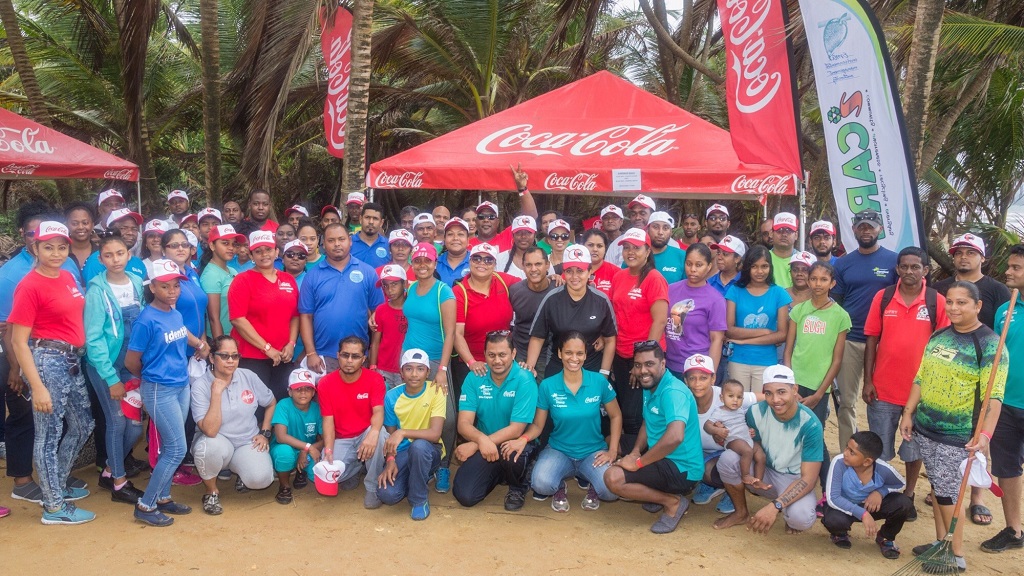 Volunteers collected over 570 pounds of garbage during a beach clean-up over the weekend.

The clean-up, organised by Coca-Cola Caribbean Bottlers (T&T) and Nature Seekers as part of their Adopt a River Program, gathered more than 200 volunteers for the task at Matura Beach, which is a major nesting site for leatherback turtles.

In a statement, the company said more than 570 pounds of litter were recovered.

The initiative was achieved as part of the company’s commitment with the preservation of the environment and its natural resources. 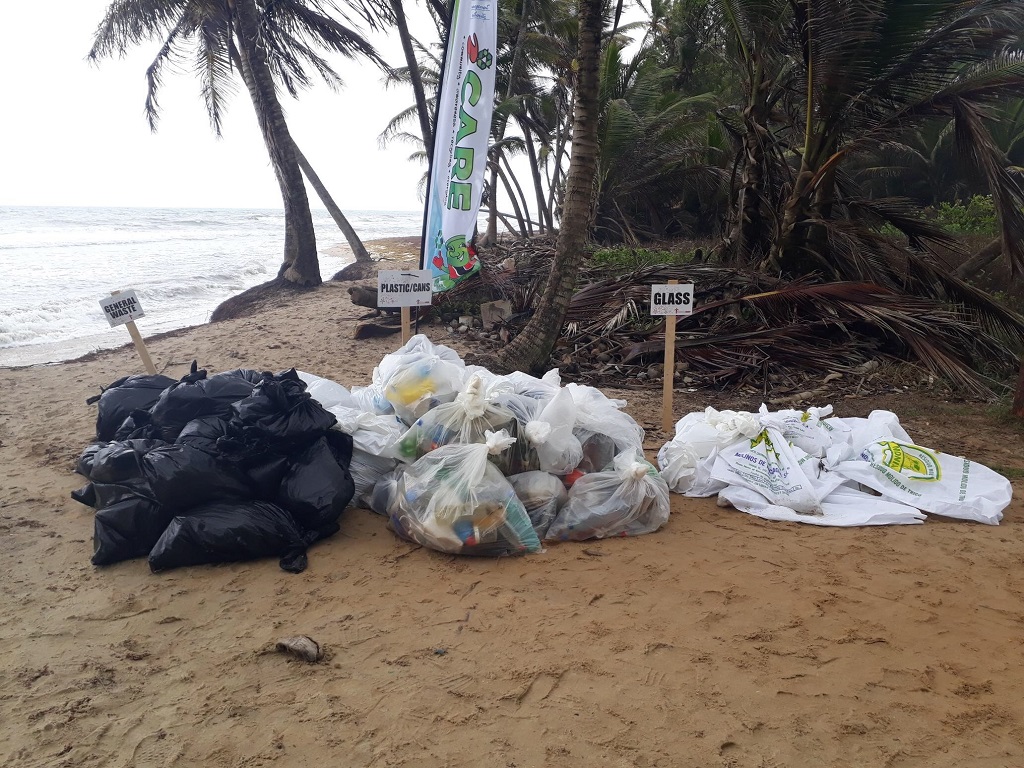 Coca-Cola Caribbean Bottlers along with the Ministry of Public Utilities, the Adopt a River Programme along with Nature Seekers, received the help of over 200 volunteers who attended from early morning to remove trash and debris from the beach.

For the past 15 years, Caribbean Bottlers has been organizing periodic cleanups in the country.

The next event of this nature will be Ocean Conservancy’s International Coastal Cleanup, celebrated every year on September.

It is the largest international volunteer effort, which attracts numerous participants who contribute to the collection of millions of pounds of trash and debris from beaches, lakes and waterways around the world.

“We are more than grateful for the overwhelming support we received for this Matura Beach coastal cleanup. All of us at Caribbean Bottlers T&T Ltd feel very motivated to continue the work we have been doing as part of The Coca-Cola system, to make a positive impact on our environment."

"Now we are looking forward to the International Coastal Cleanup in September, knowing that our collective efforts will continue to have a positive impact on our environment,” said Camille Chatoor, General Manager of Caribbean Bottlers.

The company said it is committed to creating sustainable solutions in Trinidad and Tobago, having recently assisted with a water retention project in Cumana after the existing infrastructure was damaged by devastating flooding in 2018.

Currently, DASANI®, which is sold in Trinidad and Tobago, has revolutionized its bottle, which is now 30 percent plant-based and still 100 percent recyclable.