Over $85 million spent on COVID-19 relief to date, Minister reveals 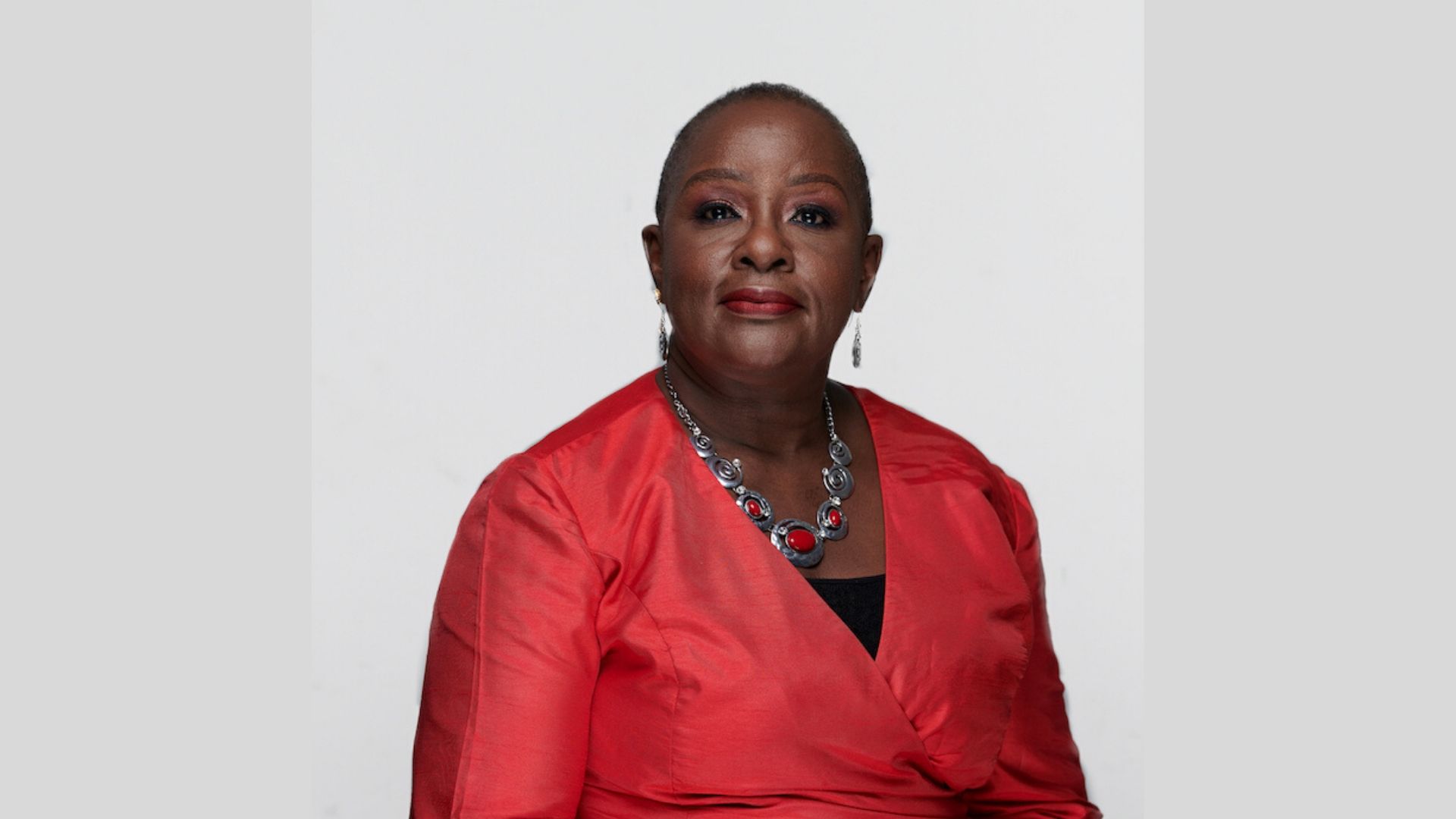 Social Development and Family Services Minister Camille Robinson-Regis has revealed that Government has spent over $85 million on COVID-19 relief measures to date.

Robinson-Regis made the revelation while speaking at the Ministry of Health's daily virtual media briefing on Saturday.

She said 92,000 individuals and families have benefited from social protection measures implemented by the Ministry.

"In fact, the ministry has touched the lives of over 278,274 persons in a short space of time. The total expenditure so far for measures associated with COVID-19 alone is in excess of $85 million,” she said.

The Minister said temporary food support has been provided to households whose children receive meals under the School Feeding Programme, but do not have a permanent food card.

Support, she said is in the sum of $510 per month for a three-month period.

Recognising that some families have multiple children attending school, the Minister said, the Ministry estimated that 20,500 families will benefit from this initiative.

All 41 Members of Parliament (MPs) were allocated a total of 500 Food Support Cards to give to a parent or guardian of the children who fall within this category.

Additional support has also been provided to households already receiving food support for an initial period of three months and has cost $ 17,144,100.

Food hampers were also delivered to those in need of emergency food support.

One hundred emergency food support hampers were delivered to the 14 municipalities for distribution, the Minister added.

"Emergency Food Support was designed for persons to call in to a special call centre where 15 dedicated phone numbers are available to receive calls. Here persons explain their situation to determine eligibility for emergency food during the Stay at Home period.

Once it is determined that the members of the household are not in receipt of any of the Government’s social welfare grants and persons are without any form of income, the hamper is delivered to the home by staff of the Disaster Management Units of the Regional Corporations."

She said the Ministry also recently launched an initiative in collaboration with the Ministry of Agriculture, Land and Fisheries (MALF) to provide emergency food support to families in direct need during the stay-at-home period.

Over three months starting in May, 30,000 Local Food Baskets will be distributed across the country.

"Recipients would get a $250.00 supermarket voucher and a box of locally-grown fresh fruit, vegetables and chicken. The food box will be supplied by NAMDEVCO and sourced from farmers across the country. The recipients of the Local Food Baskets and supermarket vouchers will be drawn from those persons who are unable to access the social support grants as well as those households with children under the School Feeding Programme that were unable to access food cards from their Member of Parliament. To access the Food Basket, persons will be contacted by their Member of Parliament."

This initiative, she said will cost the Government a total of $15 million.

Government has also partnered with Faith Based Organization to provide food support.

The Social Development Minister said the project is intended to provide assistance to 35,000 households.

Minister Robinson-Regis added that additional income support is being provided to existing recipients of Public Assistance and Disability Assistance Grants for a three month period.

She said temporary income and food support have been provided to households where a family member was retrenched/terminated or experienced reduced income.

This will be paid for a period not exceeding three months.

Robinson-Regis said the Ministry received over 30,000 applications for assistance.

It is to be noted that while the direct deposit payments are already in persons’ accounts TTPost commenced the distribution of debit cards today via courier. The Ministry has initiated mechanisms to fast track payments and it is expected that an estimated 4,000 payments will be made on a weekly basis." The total cost to the state is $7,677,000.

Rental assistance will be paid directly to the landlords and not tenants.

Once the payment is made, the tenant will be duly notified.

This as, the Minister revealed that several persons have been found trying to defraud the state.

She said persons who are found to be in fraudulent acts will be immediately reported to the Trinidad and Tobago Police Service (TTPS).

"In reviewing the applications of many persons who requested the rental assistance grant, the Ministry identified several instances where persons may be attempting to commit fraudulent acts. In keeping with the need for accountability and to ensure the most judicious use of state resources, a mechanism will be implemented by Monday, to ensure that only valid claims are entertained and payments to such persons will commence during next week as well."