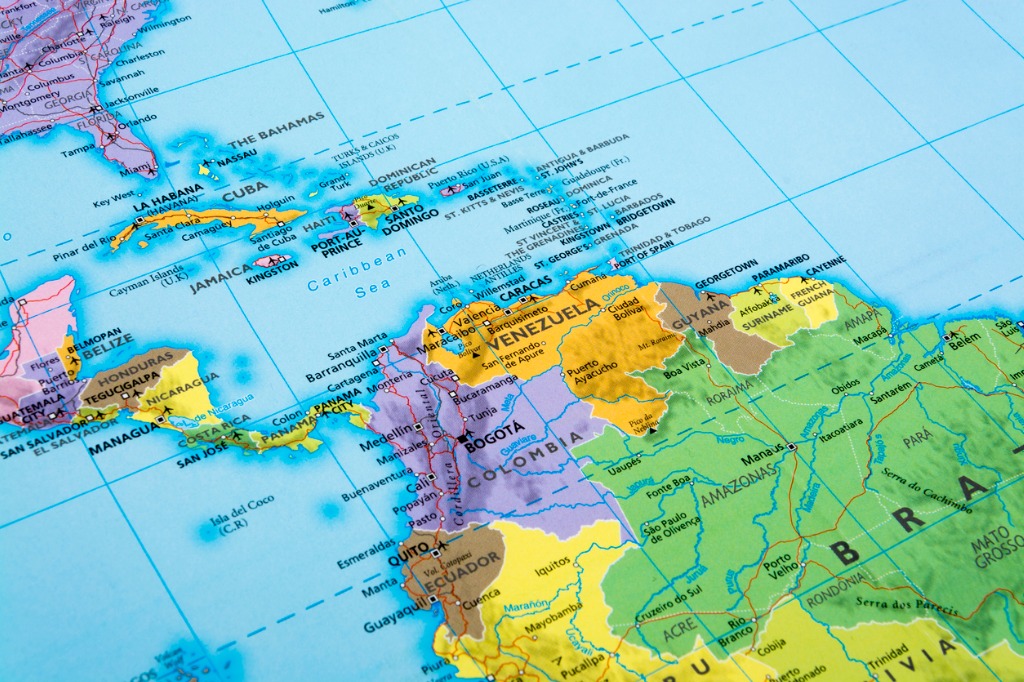 The Dominican Republic, Haiti, French Guiana and Suriname were all identified as areas of concern in the Caribbean region as they all share borders and continue to experience rising COVID-19 cases.

PAHO Director Dr Carissa Etienne during today’s PAHO media briefing said while most islands in the Caribbean have not reported significant increases, the organisation remains concerned about Haiti and the Dominican Republic.

Both countries which have an active border continue to report a rise in new cases, particularly Haiti.

Dr Etienne said: “Despite restrictions at the border between Haiti and the Dominican Republic, according to latest reports more than 278,000 persons cross the borders between the two countries.

PAHO is working with the Ministry of Health in Haiti and other stakeholders to increase surveillance at the border between Haiti and the Dominican Republic.”

The PAHO Director noted French Guiana went from 140 to 1326 cases in only one month.

There is also ongoing transmission in other states of Brazil that borders with Guyana and Suriname.

Dr Etienne stated that to contain the spread and protect migrants and other vulnerable populations on the border, countries must work together to strengthen the health response within their territories and across frontiers.

As of June 15, there were more than 3.8 million coronavirus cases and almost 204,000 deaths reported in the Americas.

The PAHO Director said the Americas is fast approaching four million cases as the epidemic is still accelerating in the region.

The United States accounts for 54 percent of all cases in the Americas and Brazil 23 percent, with no signs of slowing down of transmission.

Cases in almost all countries in Latin America and a few in the Caribbean are rising.

PAHO: Latin America the epicentre of the COVID-19 pandemic

Death and denial as virus spreads in Brazil's Amazon capital