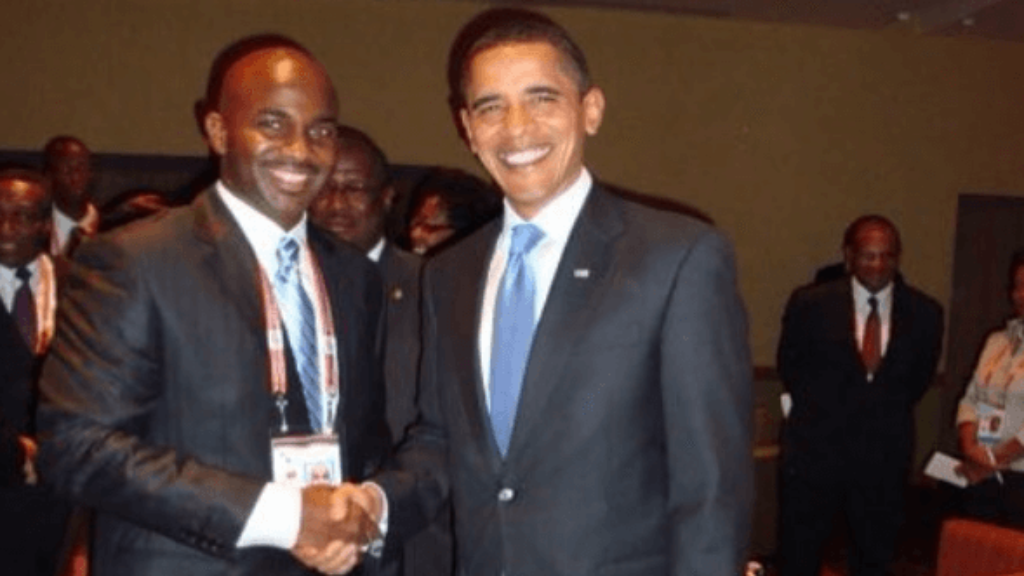 The San Fernando East seat could once again be represented by a Manning.

Brian Manning, the son of late prime minister Patrick Manning, will send a letter of consent to the constituency executive secretariat to be nominated for the seat.

The San Fernando East seat was held by Patrick Manning from 1971 to 2015, making him the longest-serving parliamentarian. He passed away in 2016 just days after being diagnosed with acute myeloid leukemia.

The seat is currently held by Randall Mitchell, who will also be seeking nomination.

Manning, in his consent letter, said the decision to give consent to be nominated was taken after careful consideration with his family.

He further stated that he felt that it was time to give back to the community of San Fernando East, which he credited for learning the value of courage, resilience, and wisdom.

Manning added that he stands ready to serve the people of the constituency his father represented for over 40 years.

“I remain sensitive to the needs of the people of San Fernando East, who have been my extended family my entire life. I pledge to do all in my power to provide the exemplary quality of life and representation they deserve.”

According to his letter, Manning has experience in the fields of economics, finance, and data science and has ties in the business community, having worked with local and international institutions.

His LinkedIn lists his current employment as Senior Equity Analyst at Robert H. Smith School of Business, University of Maryland since May 2016.

There have been several upgrades to infrastructure within the San Fernando East community over the past five years of Mitchell’s tenure, including the Cocoyea Swimming Facility, the Pleasantville Community Centre and the Tarodale Community Centre. Mitchell currently serves as the Minister of Tourism.

The deadline for submissions for nominees is March 30.

Patrick Manning 'Life and Times' exhibition on at NALIS