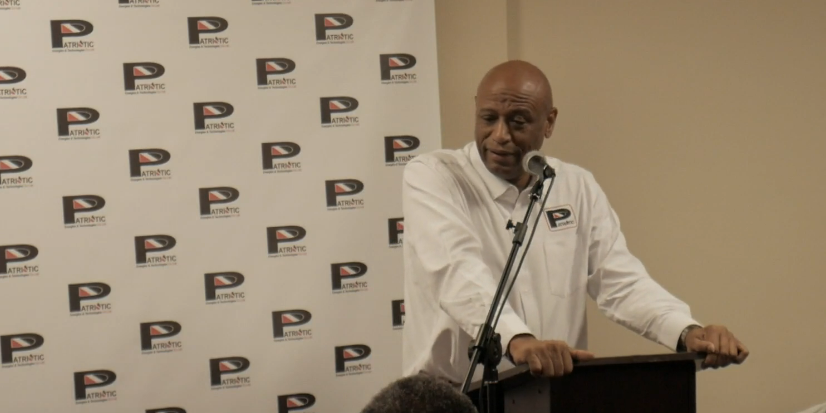 Patriotic Energies and Technologies Co Ltd said it has met the deadline proposed by Prime Minister Dr Keith Rowley to close the acquisition process for the Pointe-a-Pierre Refinery and Port.

The company made the disclosure in a statement issued on Friday.

Patriotic said it officially met with a Ministerial committee on October 21 to resolve issues associated with the Government’s offer.

During negotiations, the parties reportedly encountered a major challenge with respect to the offer made by the Minister of Finance Colm Imbert on September 20, 2019.

Meanwhile, at last week’s meeting, Patriotic said it reiterated its commitment to complete the process and therefore agreed to submit a proposal to overcome the “stumbling block”.

Subsequently, the company said it met with its international team and developed the proposal for the way forward.

“At exactly 10:07 pm last evening, Thursday, October 29 Patriotic submitted a proposal for resolution of the issues, ahead of the Prime Minister’s deadline,” the statement said.

“Patriotic earnestly hopes that this proposal will lead to the swift completion of the acquisition process, paving the way to the reopening of the refinery in the interest of the People of Trinidad and Tobago,” the release ended.

During his budget presentation on October 5, Imbert noted that if an agreement as not reached on a viable or practical contractual agreement, the process would be brought to a halt and Government would consider other buyers.