PDC asks for meeting with Minister as negotiations with NP continue 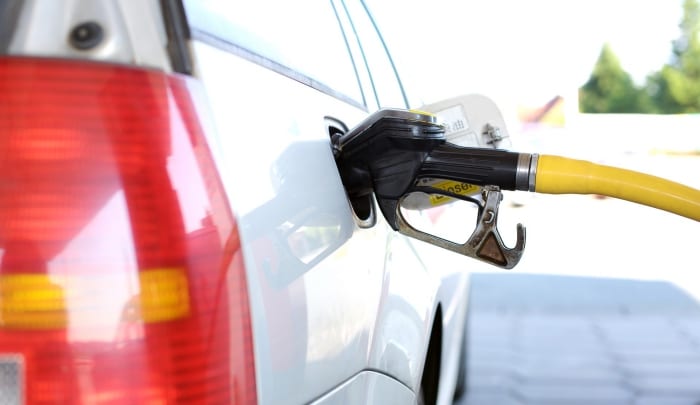 The Petroleum Dealers Cooperative Society Limited (PDC) has slammed Energy Minister Franklin Khan for his “irresponsible” criticism of the company’s position amid the COVID-19 pandemic.

Khan had chastised the PDC for using the COVID-19 pandemic as a threat in commercial negotiations with the National Petroleum Marketing Company Ltd (NPMC).

In a statement on Tuesday, the PDC expressed dissatisfaction that Minister Khan made no attempt to speak with its leadership or the Petroleum Dealers Association (PDA), before issuing his statement.

It further called on him to attend a meeting at his earliest convenience, to resolve issues in the interest of all the parties.

“We want to work with Minister Khan as our line Minister, but wish to correct in the record, regarding his comments yesterday.”

The association also expressed concern that the Minister’s reaction minimised their concerns.

“For example, a PDC driver delivering lubricants visits 18 to 20 places a day. We think that, for everyone’s safety, we need to revisit arrangements like that. While we have tried to make our stations COVID-19 safe for staff and customers through the placement of hand sanitizer dispensers, gloves and even washbasins, numerous little potential contact points like this leave us worried.”

Meanwhile, the PDC said while it communicated with NP on having an updated agreement, there has never been a negotiation.

“We were presented with a proposal at 4.30 pm on Friday 20th March, the close of the business week. We had suggested a virtual meeting, and NP did not respond.”

It added that Minister Khan ought to have been aware that the issue relates to a contract over lubricants and not to the sale and supply of gas to the public.

“Conflation of the two things run the risk of causing public panic and can be seen as inflammatory. The Minister has a duty to bring all stakeholders together for the public good, and not rush to take sides.”

The PDC ended the statement by applauding the Government for its efforts in the shared fight against the COVID-19.