Penny to find her own way home 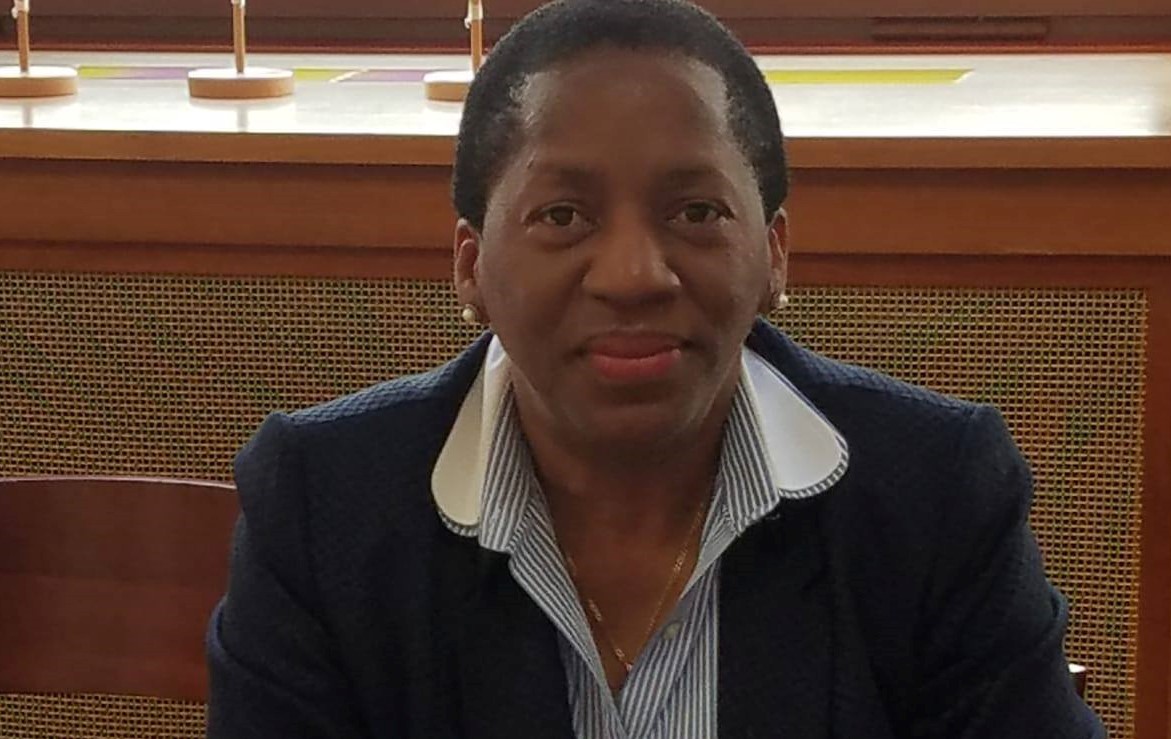 Trinidad and Tobago’s Ambassador to the United Nations, Penelope Beckles has been granted an exemption to return to Trinidad and Tobago despite the border closure; however, she is responsible for all arrangements regarding her arrival.

In a virtual media conference held today, Minister of National Security Stuart Young confirmed media reports that she had been given an exemption but assured that she is not subject to any special treatment.

While the Ambassador’s exact date of return is not yet known, Young says it shouldn’t be in the very distant future.

“The last I was aware, she is in the process of making her arrangements to get here because as you all know there are still no commercial flights being permitted into Trinidad and Tobago and I expect her to get here within the next few days; maybe, possibly before the weekend,” he said.

Earlier this week, reports surfaced that Beckles was given an exemption, but they alluded to her return being for screening as the People’s National Movement’s candidate for Arima in the upcoming general elections.

However, Beckles, like other entrants, will still be subject to the mandatory 14-day quarantine period according to Minister Young.