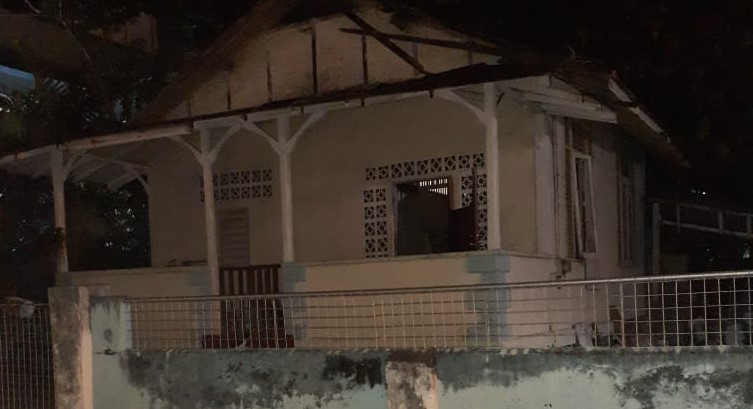 The home on Methuen Street, where Richard Miller was found.

The body of a 64-year-old man was found last night in Woodbrook. The deceased has been identified as Richard Miller, of Methuen Street, Woodbrook.

At about 9.40pm, officers of the Woodbrook police station received a report that the decomposed body of a man was found at a house along the roadway.

Police were told that a relative visited Miller’s home as he had not been heard from for about two weeks. However, upon arriving he detected a foul stench, and the police were notified.

Miller’s body was in a state of decomposition. As a result, an autopsy has been ordered to confirm the cause of death.

The scene was visited by a team of officers led by Sgt Bharath, and included Cpl Ramchaitar,PC  Dopwell, PC Edwards, and others.