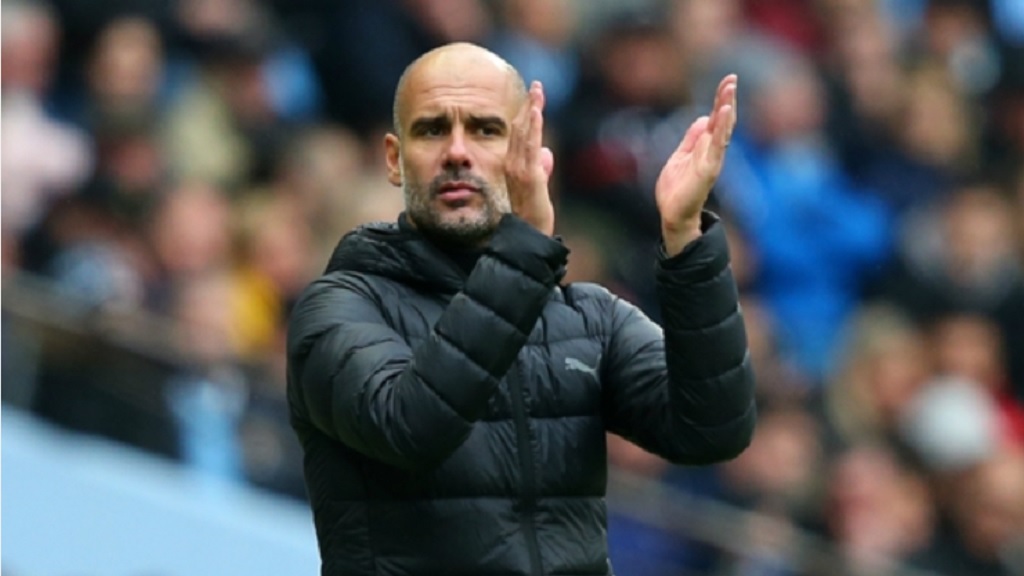 Pep Guardiola has extended his contract at Manchester City until June 2023, the Premier League club has confirmed.

Guardiola's deal had been due to expire at the end of the season, but City announced on Thursday he had agreed to prolong his stay at the Etihad Stadium for another two years.

Since replacing Manuel Pellegrini in 2016, the Catalan has led the club to a pair of Premier League triumphs, the second coming in 2018-19 as part of a clean sweep of domestic trophies – a feat not previously achieved in England.

"Pep's contract extension is the natural next step in a journey which has evolved over many years," said City chairman Khaldoon Mubarak.

"It is a product of the mutual trust and respect that exists between him and the entire club."

Along with his eight trophies, Guardiola has a win percentage of 73.87 in 245 games at the City helm.

Guardiola said in a statement: "I have everything I could possibly want to do my job well and I am humbled by the confidence the owner, chairman, Ferran [Soriano] and Txiki [Begiristain] have shown in me to continue for two more years after this season."

By agreeing to stay beyond the end of this season, the 49-year-old will have spent more time in charge of City than he did at Barcelona, where he built one of the greatest sides of the modern era.

Despite going trophy-less in his first season in charge of City, Guardiola has also taken the club to new heights.

He led them to an unprecedented tally of 100 points during their 2017-18 Premier League title success, in which they set a record by finishing 19 points clear of second-placed Manchester United.

They defended the trophy the following season and also tasted success in the Community Shield, EFL Cup, and FA Cup, but were dethroned in 2019-20 as Liverpool ended their 30-year wait for a top-flight crown.

City's bid to return to the top of the pile has not started positively this term, with their tally of 12 points after seven games the fewest accumulated by any Guardiola side at this stage of a season.

As well as recovering the Premier League crown, Guardiola will hope to finally achieve success in the Champions League with City.

He has yet to lead them beyond the quarter-finals in the competition, with a shock exit at the hands of Lyon in Lisbon in August halting what looked set to be a great opportunity to challenge for the trophy.