Permell: Has Imbert crossed the line? 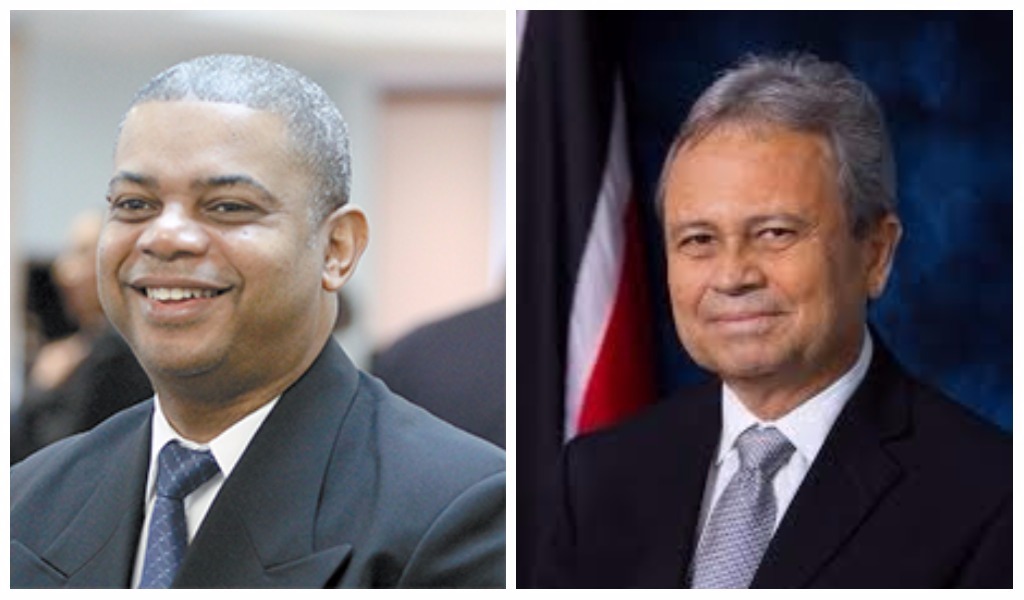 Head of the CLICO Policyholders Group, Peter Permell is today slamming Minister of Finance Colm Imbert for “crossing the line” in sharing “private and confidential” details of an “ordinary citizen” like himself.

Permell was referring to the disclosure by the Ministry of Finance that Permell had accepted the former government’s offer for purchase of his CLICO policies by virtue of Deeds of Assignment and Declarations of Trust in respect of two Executive Flexible Premium Annuities with CLICO and received the sum of $75,000 in cash for each policy, with the rest being paid in bonds.

Permell says he has “followed with great consternation and dismay the repeated attempts by Mr. Colm Imbert, Minister of Finance to discredit the legitimate cause of the over 15,000 CLICO EFPA Policyholders who accepted the Government’s offer in 2012 in a Hobson’s choice take-it-or-leave-it scenario.”

Permell says, notwithstanding, all the policyholders are attempting to do is get what they believe is contractually due to them from CLICO, not the treasury.

Permell says he has been targeted, and that an attempt is being made to muzzle him for raising concerns over the transfer of No Man’s Land from CLICO to the government at a “steal of a deal”.

“However, the bigger question for the national community and Prime Minister Dr. Keith Christopher Rowley is: Has Minister Imbert crossed the line? Since as an elected official of the Government, he has now placed in the public domain by way of media release the private and confidential details of an ordinary citizen like myself by identifying not only the number of policies that I have with CLICO but the payment made to me in respect of the Government’s offer, thereby not only placing me at risk but also the members of my family.”  Permell said.

Permell has instructed his lawyers to look into the matter to determine if his rights as a citizen or policyholder have been infringed upon by the Ministry’s disclosure, and what recourse he has under the laws of Trinidad and Tobago.

In response to the Minister’s suggestion that Permell no longer has any contractual ties to CLICO, Permell cited Section 127 (1) of the Insurance Act which states that “the rights and liabilities arising under a policy shall not be deemed, either at law or in equity, to be merged or extinguished by reason only of an assignment of the policy, whether at law or in equity, to the company which issued the policy.”

Permell says that the Ministry of Finance has no legal authority to determine whether he or anyone else, is a policyholder or has a contractual relationship with CLICO, as this remains under the exclusive purview of the Central bank in the first instance and then the courts as a final arbiter.