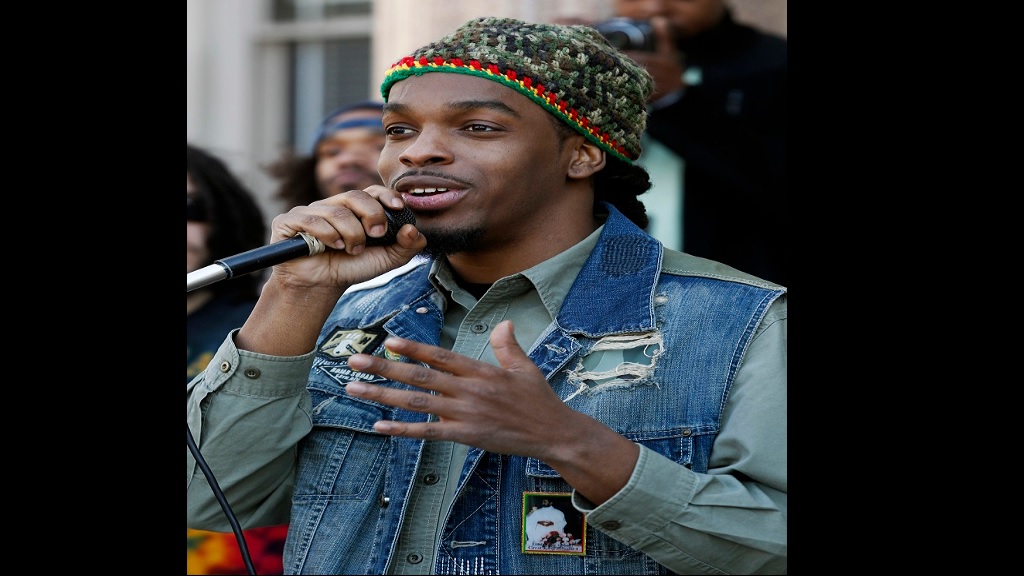 McIntosh, better known as Tosh 1, died last Friday, three years after being mercilessly beaten at the Bergen County jail in Hackensack, New Jersey by another inmate while serving a sentence for ganja-related charges.

The body of Tosh 1 will be flown to Jamaica for interment.

Tosh 1 sustained traumatic brain injuries in the February 2017 jailhouse attack and had been confined to a bed since the incident. The father of four, like his dad, was a vibrant stage performer and an activist for the legalisation of cannabis.

Niambe McIntosh, the younger sister of Tosh 1, in a previous interview with Loop News, said her brother lived with her in Boston, Massachusetts.

"I care for him daily with the help of my mother, Melody Cunningham.  With my father, Peter Tosh, being known as the Bush Doctor (herbalist), he has a strong influence on our care for Jawara. We practically run a holistic clinic from my home; independently researching and applying alternative medicine, and using food to heal. Although he has a long way to go, we continue to see small increments of progress every day," she had said at the time.

The Tosh family had filed a lawsuit against Bergen County jail in Hackensack, New Jersey, for failing to protect and uphold the human rights and the dignity of Tosh 1.

Niambe, who has the responsibility of managing the Peter Tosh Estate and the Peter Tosh Foundation, said that the lawsuit was part of a larger fight against racial injustice in the United States.

"Our family’s fight for Justice for Jawara is part of a broader movement. Not only do we hope that this lawsuit against Bergen County attains some justice for my family, but we also hope that it will play a pivotal role in obtaining justice for the many that have fallen victim to our failed War on Drugs," she said.