Aaliyah Ragoonath-Maharaj is Magonolia in a new teen superhero series produced in the Caribbean.

Desirous of seeing Caribbean superheroes who looked and sounded like them, two Caribbean creatives have developed a superhero series called Magonolia.

Ancil Harris and Andrew Joseph, owners of GT Caribbean Network, a platform dedicated to all things Caribbean, are aiming to create a Caribbean superhero universe similar to that Marvel and DC, which so many people in the region grew up with and love.

“I have been doing drawings and comics for years and I have these characters put down. Everybody has a superhero they grew up with but they are all American heroes so I thought what if we have someone from the Caribbean that kids could grow up with, who look like them and talk like them, go through the same issues any teenager would go through,” said Harris.

Magonolia is a Trinidadian teen superhero series that follows the story of a 16-year-old girl who has superhuman powers and is on a journey to discover more about herself.

“In dealing with that she also has to deal with fact that her mum died, her father isn’t around and she runs away from home. She has a friend she considers a big sister who mothers her and a guy name Riko who is of high intellect and help her solve questions she has,” revealed Harris. 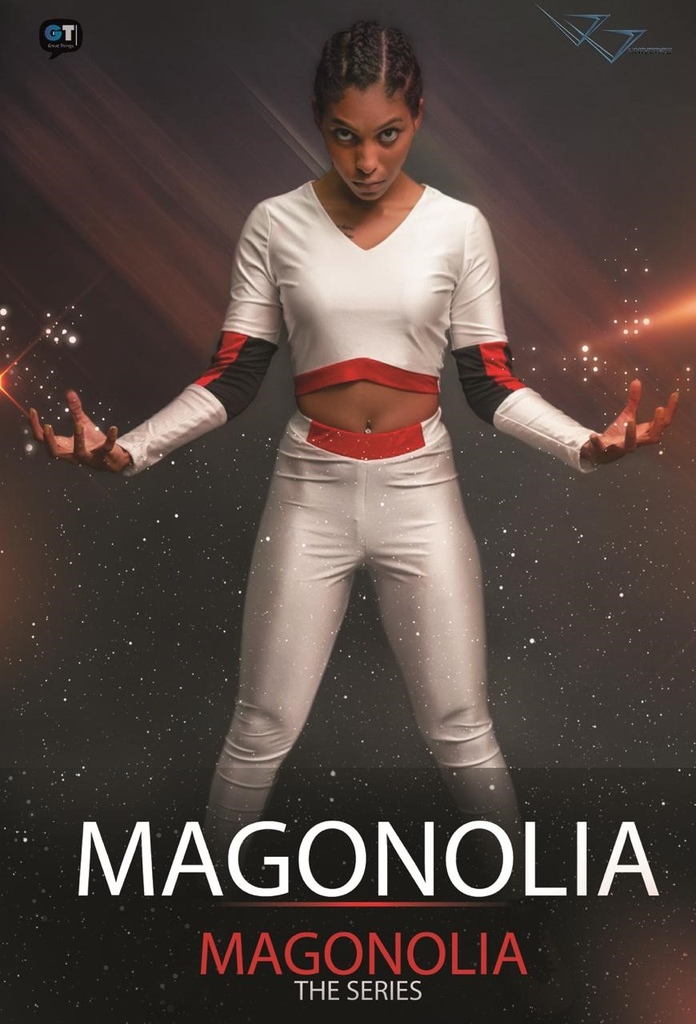 A 20-year-old actress, Aaliyah Ragoonath-Maharaj acts as Magonolia while 17-year-old Cassidy Peschier is the co-director.

Harris, 35, said the cast comprises mainly teens and young adults, many of them first time actors whose background is modelling and dancing.

Harris said the response from the younger generation has been tremendous.

“This is really overwhelming. Everyday a lot of young people message us to say they want to be a part of what we are doing. The Gen Zs are looking for avenues and they realise we don’t have any avenues so we take it on ourselves to work with them, help them and guide them,” said Harris, noting that parents are very involved as well and excited that their children are doing something positive.

So far GT Caribbean Network has shot one complete episode of Magonolia out of the four episodes planned for the first season.

“We started shooting just before Carnival and while we were shooting the lockdown happened and when it eased back up we restarted and we were able to shoot a complete episode. We wanted to have the entire season out by May because we don’t know how things will swing with COVID. We are about to start shooting episodes two and three,” said Harris.

The guys are financing the production out of pocket with the aim of seeking sponsorship once the first episode is out. Harris said they are doing Magonolia merchandise such as a lip balm to help pay their expenses.

Harris and company has kept the production almost 100 percent local with costumes designed by a seamstress on Charlotte Street in Port-of-Spain and music done by local producers. The special effects are shared between a Trinidadian and a guy in India. 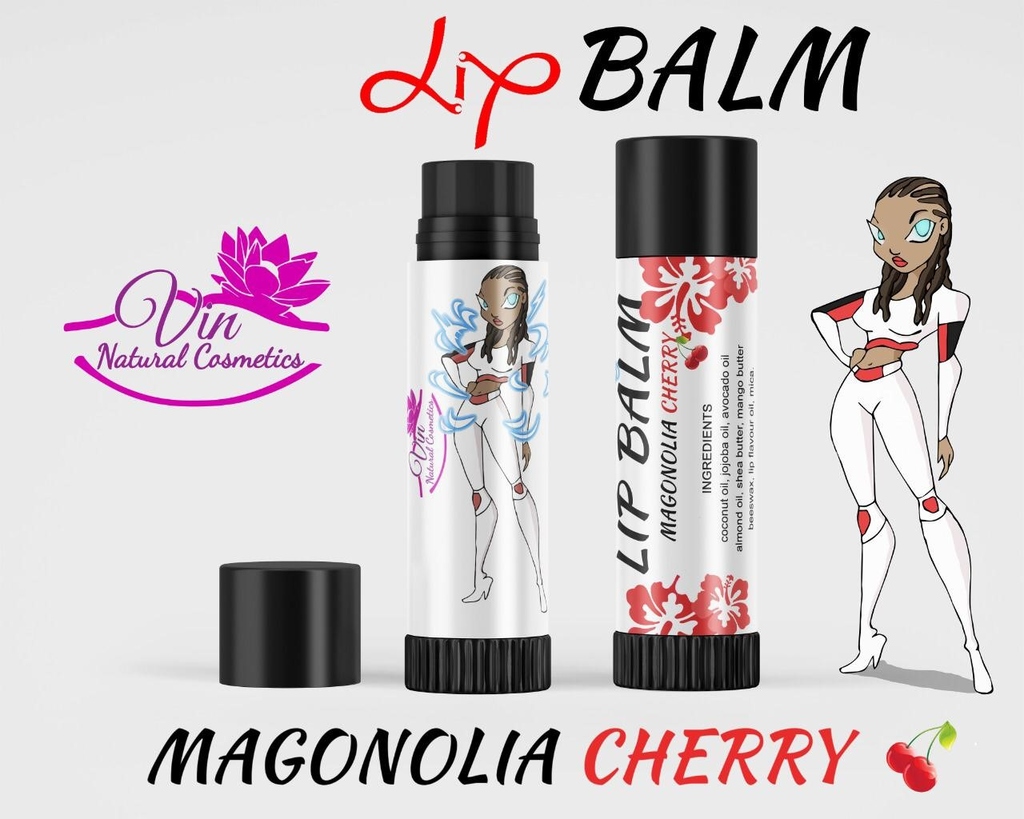 GT Caribbean Network is also collaborating with a local comic strip artist, JD3 of Third John productions, who will drop a couple issues of the series via cartoon next month.

GT Caribbean Network was developed with the aim to give filmmakers around the region a platform to showcase their productions, everything from comedies to reality shows.

Harris, who worked on television in Trinidad for ten years behind the scenes as a director, editor and producer met Joseph online and the two came up with the idea for GT Caribbean Network. Joseph has a background in screenwriting and editing.

“We found that within Caribbean culture there is no outlet for young people to express what they do, so if we could showcase what the young Caribbean population could do in terms of film production we could bring young creatives together,” the duo said, expressing surprise at the amount of content being created in the region. 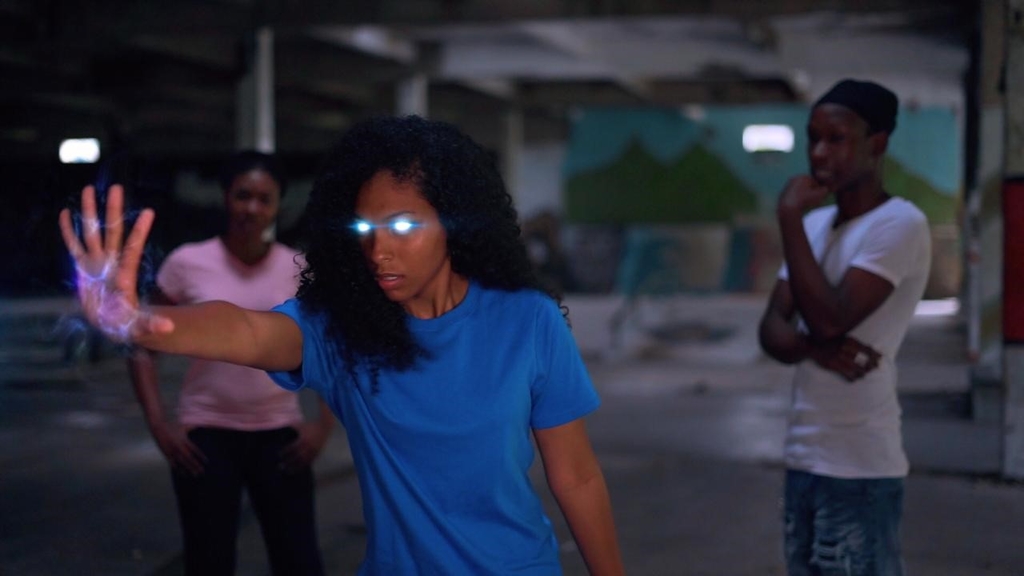 GT Caribbean Network operates as a channel on One Caribbean Television with three hours of airtime on Wednesdays. They reach over 20 markets in the Caribbean as well as a few in the United States and Canada.

Among the shows they have aired is a Cosplay show called Cosplayers Connected, a sketch comedy show from The Bahamas and Eating With, a show in which they get to know soca artistes over lunch.

With Magonolia, said Harris, it is about pushing the envelope.

“We don’t want to do the norm, we want to Sci Fi stuff, superhero stuff, those are the stories we want to tell.”

Magonolia is just one of many characters they are working on.

He said: "We want to do different superheroes from different places. There was a media house from Tenessee who did an agreement to do one of our characters. They will film the series and cast the person for the role."

Magonolia will air on GT Network’s channel on One Caribbean Television and online and on Mozo TV in Zambia.