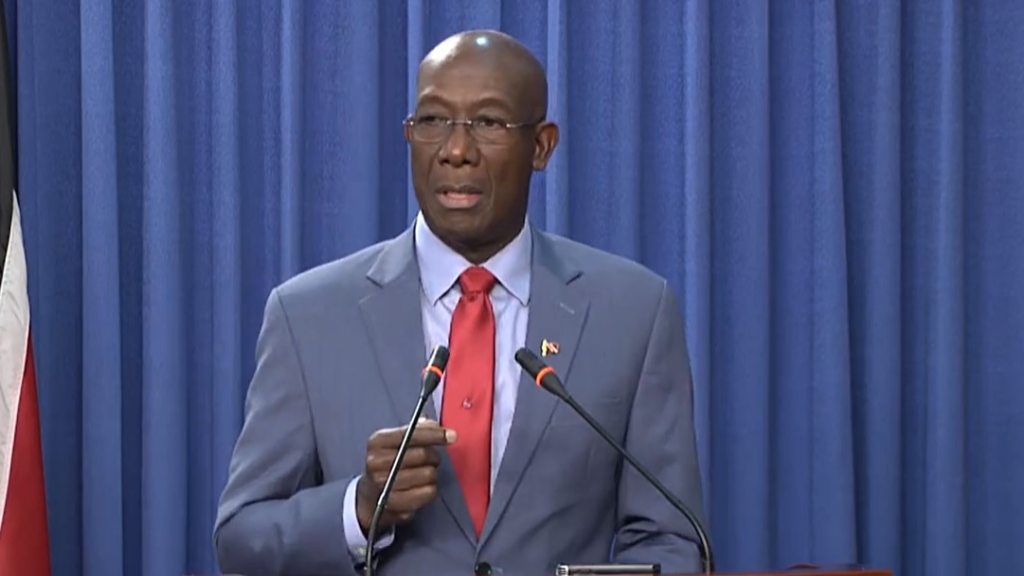 Prime Minister Dr Keith Rowley has appointed a committee of well-known businessmen, activists and economist to help Trinidad and Tobago chart its way forward in light of the COVID-19 pandemic.

Dr Rowley will function as Chairman of the committee, with Public Utilities Minister, Robert Le Hunte as his second in command. Businessman, Gerry Brooks, will also serve as a Vice Chairman.

The PM said the committee’s assignment is no easy task as their suggestions could influence how the government handles the county’s affairs as they navigate the economic future in a post COVID-19 world.

“When that assignment should be completed? I would say I’m hoping that by the end of this month, we should have a rough draft and we work into the month of May. If we’re saying that we’ll not be out of this danger zone until, say, May/June, I will give us until the end of May to draft this roadmap,” he explained.

Dr Rowley says the 22-person team will be broken up into smaller sub-committees based on their areas of expertise in an effort to maximise their output.

The PM said the report will be made available to the public once completed.

The remaining members are:

Allyson West (Accounting) – Minister in the Ministry of Finance

It’s a nurse’s life: Managing mental health in a time of COVID-19