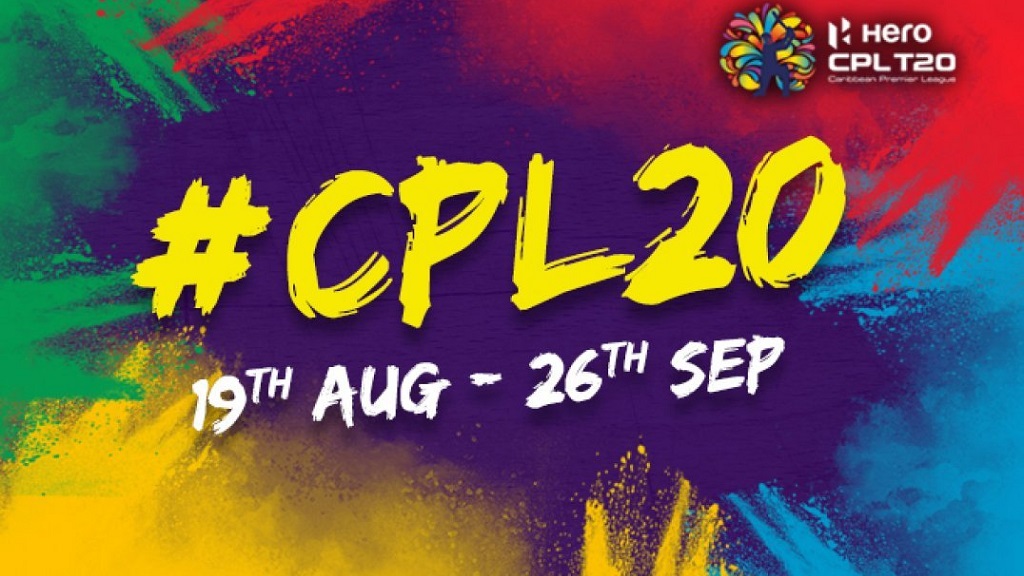 Prime Minister Dr Keith Rowley said the upcoming Caribbean Premier League (CPL) T20 Tournament would take place in ‘a bubble’, and would not be a risk with regard to the spread of COVID-19.

Speaking on Friday at a media briefing, Dr Rowley said the team would not be interacting with the population:

‘The CPL games are quite different, that’s a bubble. Everything that will go on around the CPL will go on in a bubble that does not interact with the local population.’

‘They will come into the country under the protocols of entry, all having tested negative before. When they come here they are confined to the Hilton Hotel and that becomes a bubble for them.

‘Then they will go to a venue to play the game where they will not interact with the population and so the CPL is a bubble that has nothing to do with what goes on in the country.’

Dr Rowley said the event would bring in much-needed revenue for the country, although he did not state a figure:

‘CPL pays for its presence here and all the service it gets here, it’s not that we are using our money to bring in people to play cricket while we leaving people abroad, that is just a conversation of mischief-makers.’

‘The same way we opened factories and keep them open, we opened the stores selling cloth…the CPL is just another business aspect in the country, in this case it’s cricket, it’s televised, the benefit we get from it is that we promote the country. We’ve established very strict protocols.’

He said if any player breaches the protocols outlines by the Health Ministry that player would ‘come under exclusion’ and would not be allowed to participate.

‘Don’t play you can come out from that protocol and decide to take a drink down the road or whatever, we’re not tolerating that.’

The Tournament will take place over the period August 18, 2020 to September 12, 2020 with strict adherence to the COVID-19 guidelines and will be viewable online.