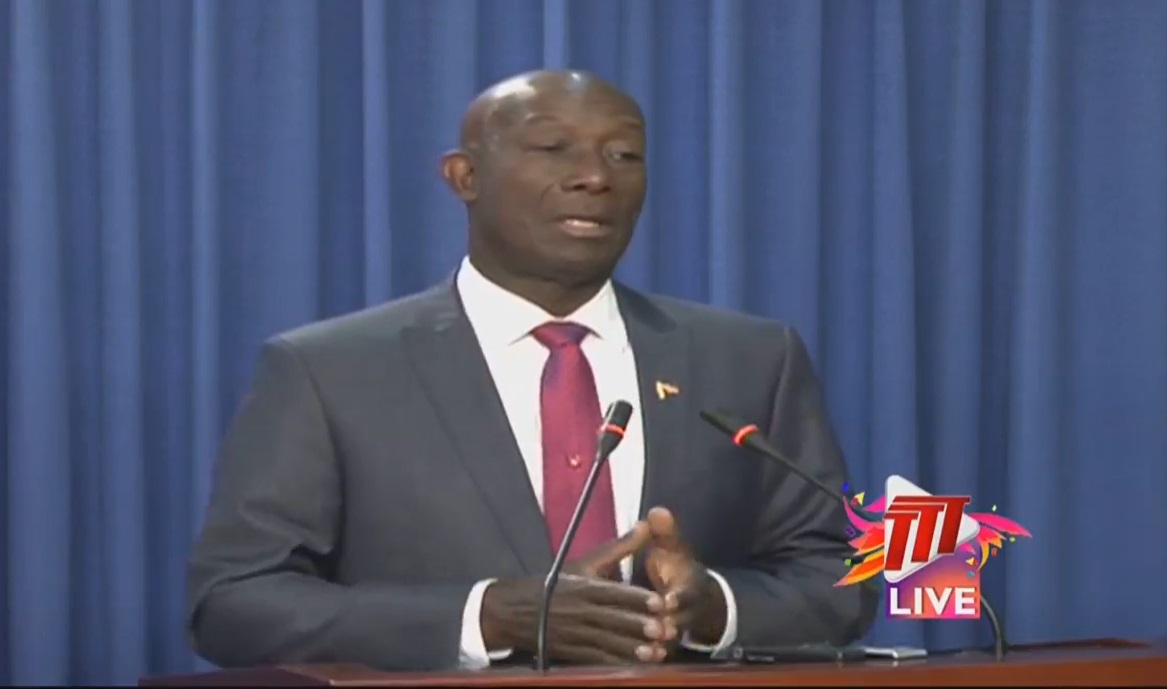 Prime Minister Dr Keith Rowley says he’s satisfied with the outcome of the Law Association of Trinidad & Tobago’s (LATT) appeal on his decision to not invoke Section 137 of the constitution against Chief Justice Ivor Archie.

He also distanced himself from direct involvement.

“This matter was never a matter between me and anybody. This whole ‘kangkatang’ was between the Law Association and the Chief Justice,” he said.

The PM explained that he was merely invited in, first as a witness and then as someone with power. Nevertheless, he says the court has validated his stance.

“Notwithstanding what has been said by others, that the judge has concluded that there is nothing for me to answer,” he said.

Reflecting on the claim that he must now reconsider his position on invoking Section 137, Dr Rowley says he has no problem with it.

“In the judgement, there is the intangible of a request to reconsider. I respect the courts of Trinidad and Tobago and if there is a request for reconsideration, nothing could be easier and cheaper,” he continued.

He added that he will be seeking legal advice on what is required from him at this point.

Yesterday, Justice Kokaram ruled that Dr Rowley did not act ‘irrationally’ in dismissing the request to invoke Section 137. He also ruled that the PM should reconsider his position in the ‘proper frame of mind’.