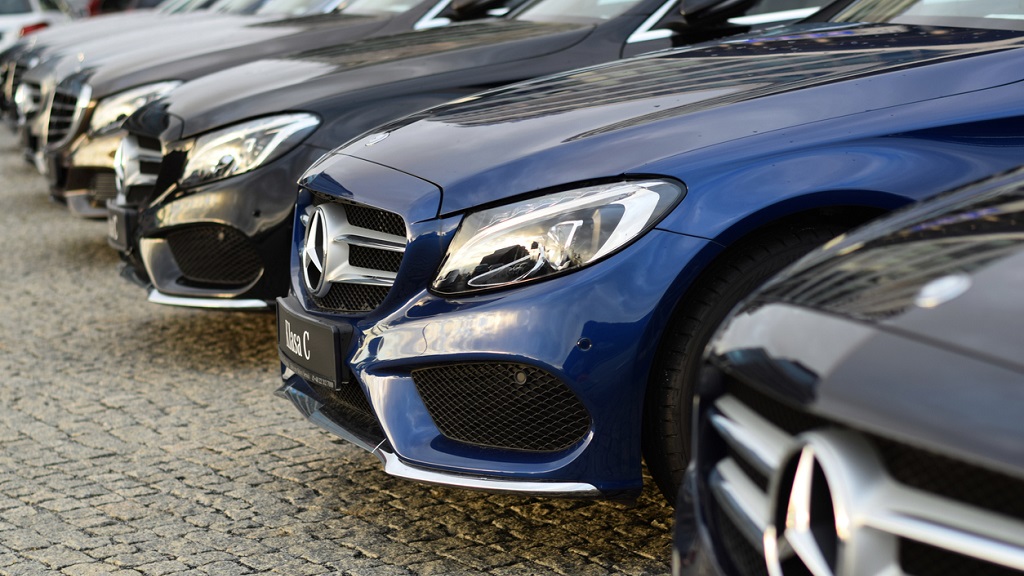 Prime Minister Dr Keith Rowley said he will approach the Cabinet to suggest a cap of $350,000 on tax exemptions for vehicle purchases made by Members of Parliament.

Speaking in Parliament during the budget debate today, Dr Rowley said he will discuss the matter with Cabinet:

‘I will propose to my colleagues at the Cabinet…that the Cabinet take the position that the average exemption on motor vehicles be capped at $350,000. Because that will give you a fine car. It’s not a car that the government is giving you and it’s not money that will come to the treasury if you don’t get it.'

He added that he is open to reviewing tax exemptions enjoyed by Parliamentarians to ensure that the tax breaks are not being used for fraudulent purposes.

‘In terms of exemptions on motor vehicles, I too am concerned because if those exemptions are being used for the purpose for which they are meant, I have no problem. But if they are being used to facilitate other people in the way that they have been then they require to be looked at.

‘When my colleague from Siparia invites me to join her I’ll say yes, because when your colleagues buy a vehicle for $2 million and it enjoys $1 million in tax exemption, and the vehicle is for the use of somebody else, then we need to look at exemptions.’

He added that he gives between 15 and 20 per cent of his salary to others.

‘On the issue of exemptions for motor cars…I don’t need the UNC to tell me how to share my income, because I have been sharing with people I represent and even those I don’t represent.’

‘Without fanfare, I spend between 15 and 20 percent of my income giving to people who are not on the payroll.’

Opposition Leader Kamla Persad-Bissessar suggested that MPs contribute five per cent of their salaries in solidarity, using the money to help others during the pandemic.

The development comes after Finance Minister Colm Imbert announced the removal of tax exemptions for the importation of private motor vehicles, including electric and hybrid cars.