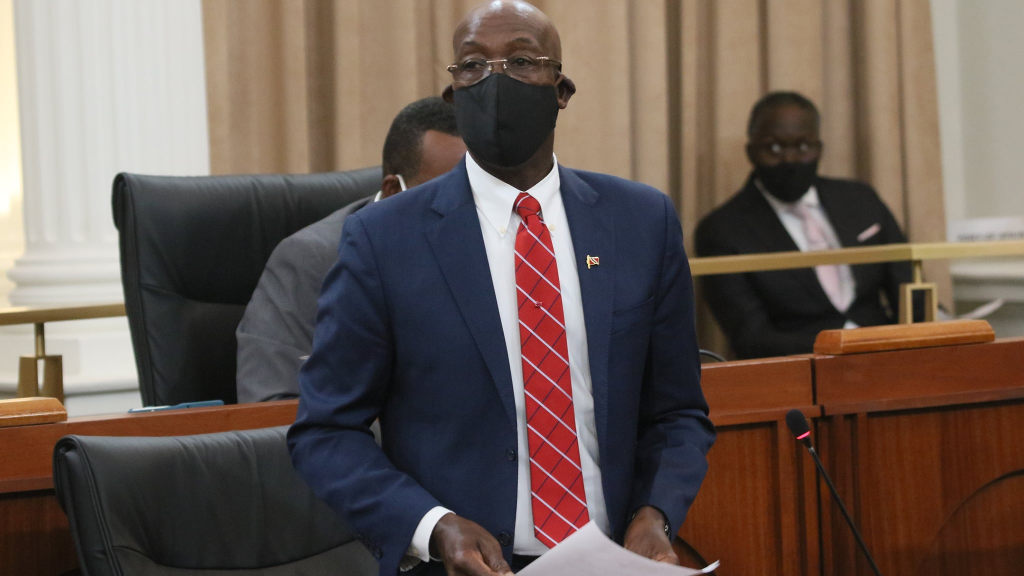 Prime Minister Dr Keith Rowley on Friday said the reopening of this country's borders is not a condition for having an election.

He made the comment while speaking with reporters shortly after announcing the 2020 general election date in Parliament.

Dr Rowley was asked if provisions would be made for nationals outside the borders to be allowed to exercise their franchise.

He maintained that the reopening of the borders is a health issue.

"Borders are influenced by our health conditions and as we go towards the future, if the borders are closed, we would have brought in as many people as we can. We continue to bring people in until the borders are open. It is not a condition for having an election."

The announcement of the election date comes days after widespread protests in an around the capital city over the police killings of three men in Morvant last Saturday.

Asked if he had any comments for the nation following the protests, Dr Rowley said it is hoped that the population would treat the election seriously.

"The protests were sporadic and hopefully we've gone past that and we're on to something else now. Elections are important. It's very important who you select to run the country's affairs and I trust that the population would treat the election seriously and vote wisely."

Commenting on the short timeframe for campaigning, Dr Rowley said: "Campaigns are always interesting and hopefully enjoyable. We expect to be successful."

On Friday, the Prime Minister announced that he advised President Paula-Mae Weekes to dissolve Parliament at midnight (last night), and elections will be held on August 10.

Meanwhile, Opposition Leader Kamla Persad-Bissessar said the borders may be reopened during the month of July.

Speaking with reporters following the Prime Minister's announcement, she said: "There are many thousands of people out there who will be disenfranchised if they aren't allowed to vote."

The Opposition Leader added that she suspects that "at some point during the month of July, there will be opening up to come."

"I think even the borders may be open up sometime in July," she said.