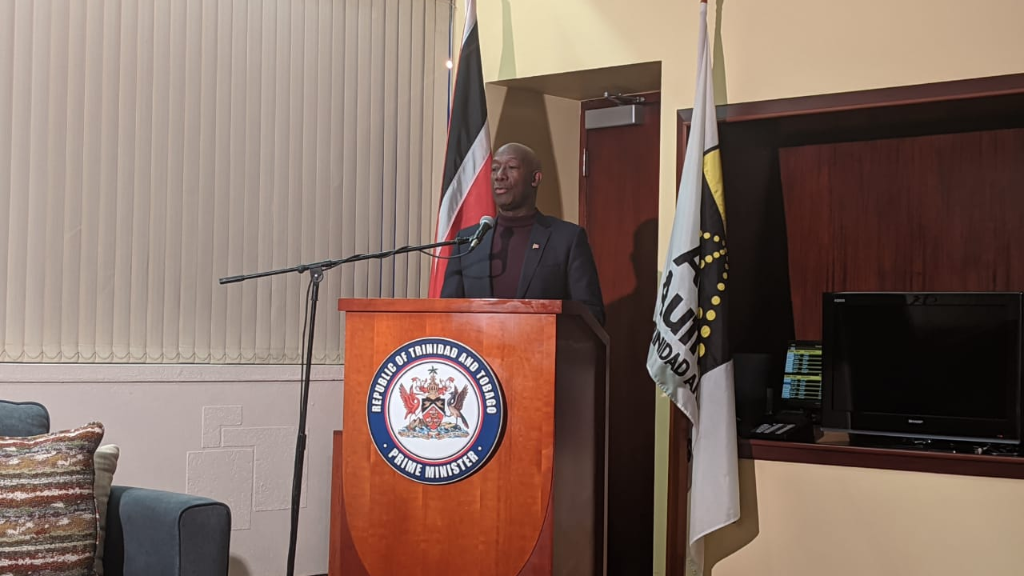 Prime Minister Dr Keith Rowley stopped in London on his way to Ghana last week, where he held discussions with the new executive members of British Petroleum (BP). At the time, Dr Rowley announced that discussions had gone very well, but things may have taken a different turn.

Over the weekend, disputes between Russia and Saudi Arabia and businesses who’ve been impacted by coronavirus’ spread have caused the international stock markets to plunge. These markets directly affect oil prices and oil companies like BP.

In a media conference following his return to T&T, Dr Rowley warned the citizenry that these prices have a direct impact on our fiscal situation.

“The oil market right now is in turmoil and there’s the potential for the lowering of the price,” he said.

“We have to understand that there are things that we have no control over but we are in a place where all of these developments are likely to have serious consequences for us and we will get out of it as we can and as we’ve done before, not by shouting at one another by by exactly how we behave as a responsible country,” he continued.

In a few weeks, Finance Minister Colm Imbert, will deliver the government’s annual mid-year budget review, where measures to handle the plunge will be announced.

Earlier today, Imbert announced that the government has revised its budgeted price for oil from $60 per barrel to $40.

PM Rowley assured citizens that despite the new challenge, he’s confident the government will be able to manage its affairs well. He also expressed optimism that Russia and Saudi Arabia may soon resolve their issues.

Global markets pick up after plunge on virus, oil