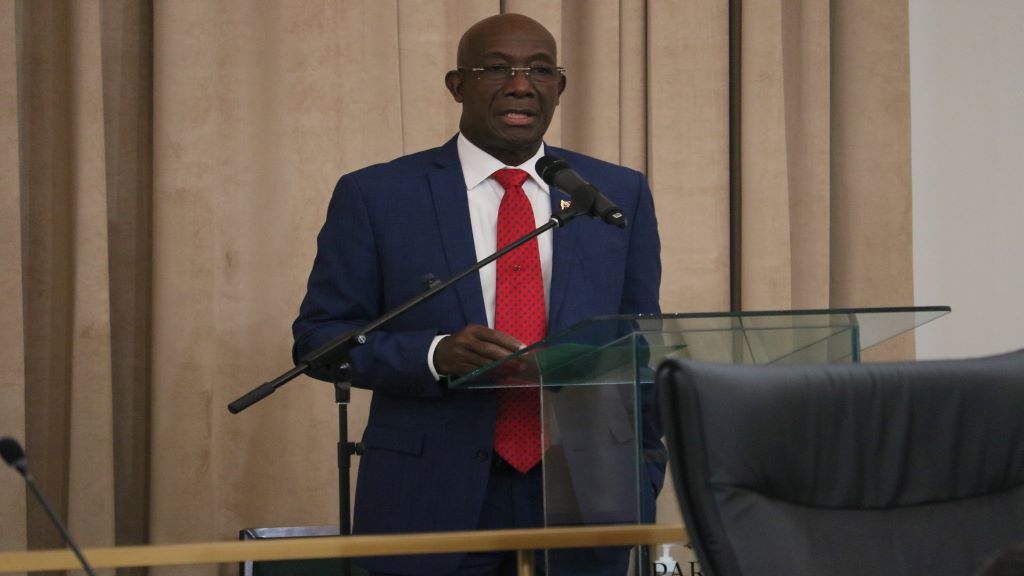 Prime Minister Dr Keith Rowley says the Secondary Entrance Assessment (SEA) examination will be held in August to ensure there is minimal disruption.

Earlier this week, Minister of Education Anthony Garcia announced that the SEA examination will take place on August 20 and teachers would receive a daily stipend to come out during the July/August vacation period.

On Friday, the Trinidad and Tobago Unified Teachers’ Association (TTUTA) said it never negotiated any extra payment for teachers and is against the SEA date.

The Association any rush to do the SEA examination before October would see many students ill prepared and placed at a serious disadvantage.

Speaking in Parliament on Friday, the Prime Minister said placement of students would be affected if the SEA exam is held in the month of October, as being proposed by TTUTA.

"To do that, is to lose the first term when there is an option to try and save it, and that's where the difference is. The Government is prepared to listen. We have been listening and consulting, but at the end of the day a decision has to be made. What should be confronting us now is whether TTUTA would cooperate with the rest of the country to ensure that our students' interests come first."

Amid criticism, Dr Rowley described the Government's decision to pay teachers a daily stipend as "prudent."

Garcia on TTUTA: Seek the best interest of the students