PM on UNC: Sabotage is their style 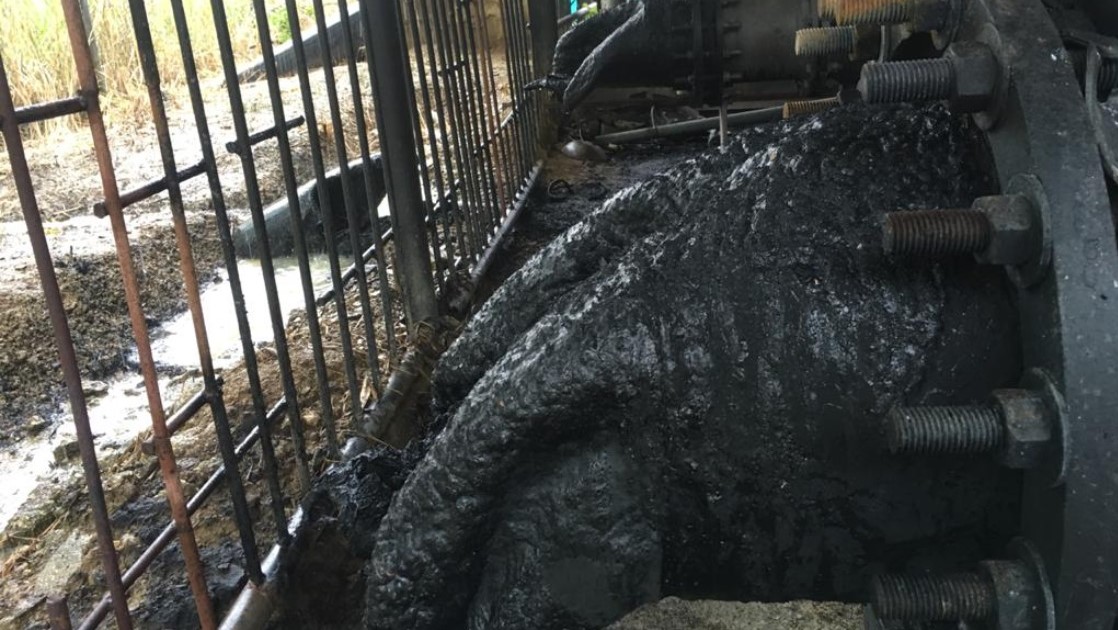 Prime Minister Dr Keith Rowley is claiming that the opposition United National Congress has a habit of sabotaging Trinidad and Tobago when they’re not in office.

In a meeting in Belmont last night, Dr Rowley mused on a number of incidents in which infrastructure was destroyed and who could possibly stand to benefit from the action.

Specifically referencing a situation last week where two high-pressure pumps set for flood alleviation in Bamboo Settlement were burnt and destroyed, Dr Rowley had his theory on who was responsible for the act.

“Try and figure out who and why would anybody want to go and light four fires down in Bamboo #1 to burn out the pumps that extract water from Bamboo #1. Pumps that are meant to prevent the area from flooding.

“Who stands to benefit if Bamboo #1 is flooded? It has to be the people who make a specialty of flood politics,” he said.

Dr Rowley also discussed plumbing disruption on one of the inter-island ferries, destruction of the Brian Lara Cricket Academy and a curious incident at the Piarco International Airport as other instances of sabotage.