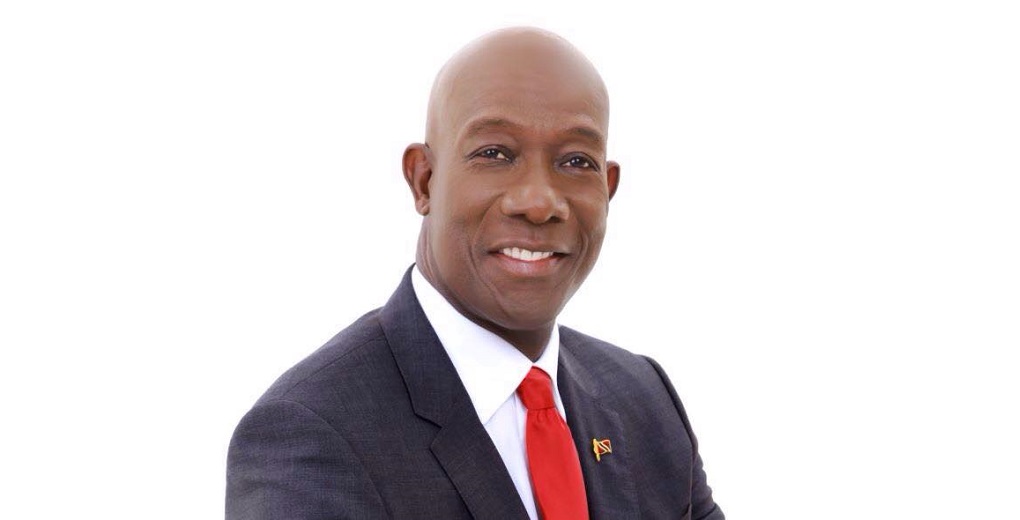 Dr Rowley sued the United National Congress (UNC) party activist in October 2019 for statements he made and posted to Facebook in late 2017.

Stone’s comments regarded allegations that the Prime Minister received bribes from a particular segment of the population. He also accused Dr Rowley of engaging in corruption for the construction of a building in West, Trinidad.

The court ruled that the defamation “was of utmost gravity and aimed to do maximum damage to the reputation of the claimant,” according to the PM's Facebook page.

The Prime Minister had taken to the stand before Master Martha Alexander at the Hall of Justice in Port-of-Spain, last year. He spent 15 minutes giving testimony before being excused.

Stone sought to have Dr Rowley cross-examined but was denied due to his failure to file an application as per the court’s rules.

CNMG was rebranded the Trinidad and Tobago Television (ttt) channel in 2018, three years after the People’s National Movement came into power.

Kamla sues for defamation over alleged swine flu cover up