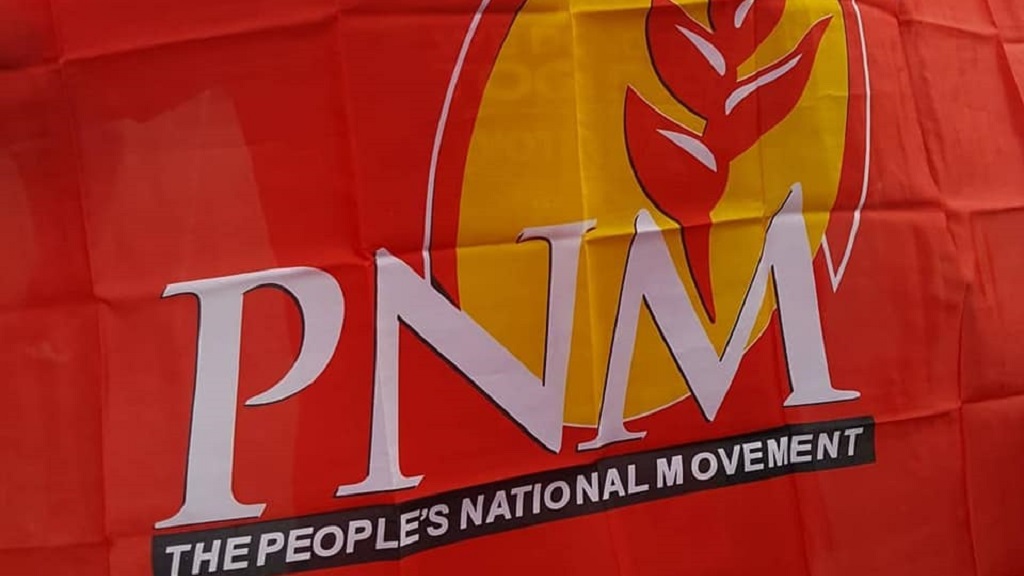 The People's National Movement announced the opening of its campaign headquarters in Tobago.

In a statement, the PNM said that the Tobago Council of the PNM officially opened headquarters at Pumpmill, Scarborough on Thursday afternoon.

Chairman of the Council Stanford Callender gave a speech at the opening and called on its membership to unite ahead of the upcoming General Elections later this year as well as the Tobago House of Assembly elections in 2021.

Callender said the PNM will “unite to fight” and win both elections.

Callender, who was the lone male speaker at the ceremony was flanked by the Political Leader, Tobago Council Tracy Davidson-Celestine, Ayanna Webster-Roy MP and MP Shamfa Cudjoe.

Davidson-Celestine noted that the PNM 'continued to evolve to allow for the increased participation of women and youth in decision-making at the highest level'.

"As a party, the PNM remains confident of retaining the two Tobago seats in the upcoming elections as a combination of the “young veteran" female candidates have hit the ground running and early indicators point to Webster-Roy maintaining her six thousand vote advantage over her competition in the East while Cudjoe is a heavy favourite to retain the Tobago West seat," the statement said.

Rowley: I never invited Fuad Abu Bakr into the PNM