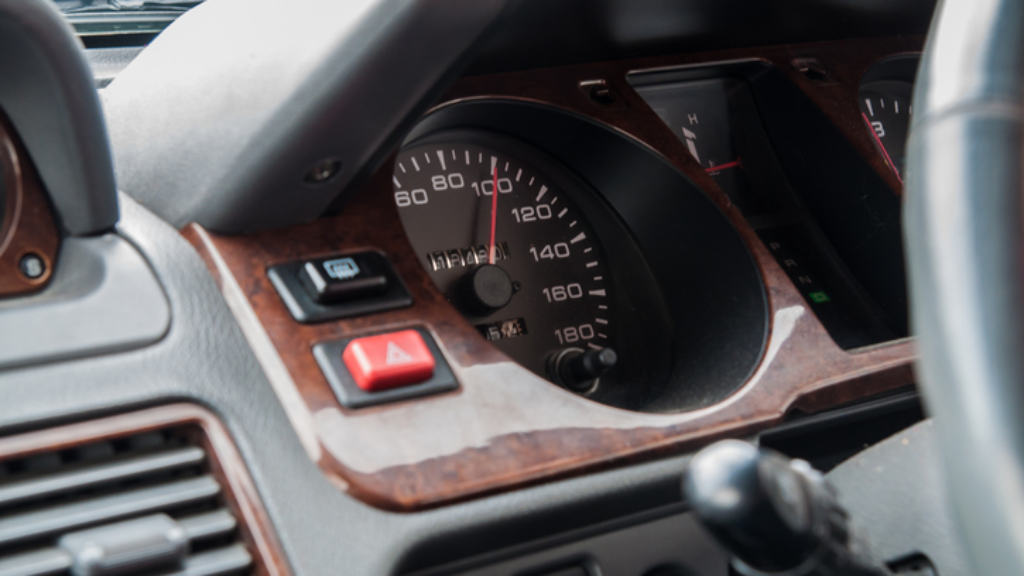 Citizens are once again being reminded to adhere to the traffic laws and regulations which govern the nation’s roadways.

This reminder comes after 19 persons were ticketed during police exercises in Charlieville.

A police operation along the north bound lane of the Uriah Butler Highway, in the vicinity of Charlieville, caught these individuals driving above the speed limit.

In Trinidad and Tobago, the speed limit for highways has been set at 100km\h.

The operation was supervised by Snr Sup Ramkhellawan, and support was given by Insp Maraj, Sgt Smith, Sgt Sooknanan, Cpl Robinson, Cpl Mohammed, and others.

Police: 22 ticketed for speeding near Charlieville

Cops ticket 30 for speeding on highway