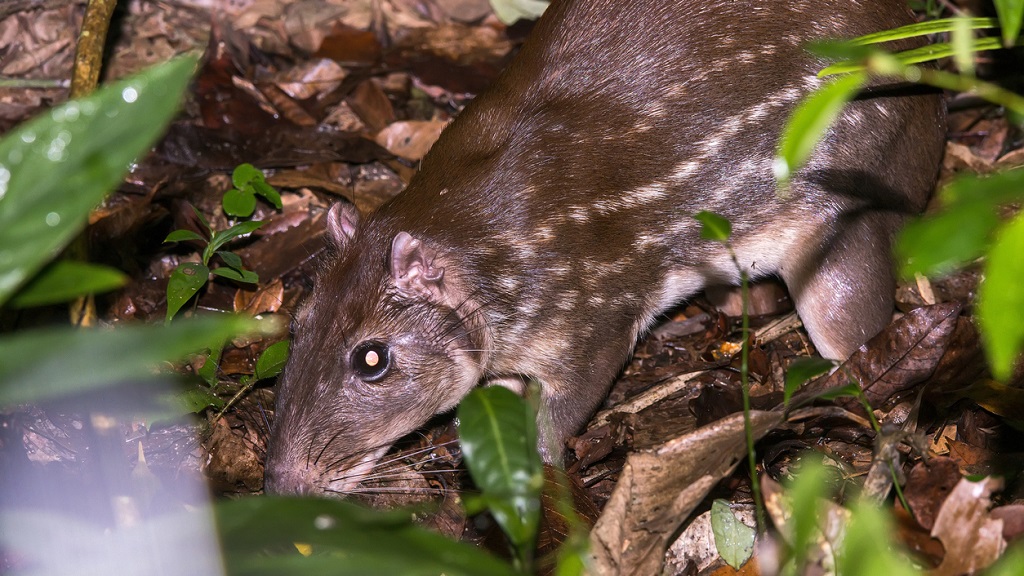 In a statement the Trinidad and Tobago Police Service (TTPS) said officers of the Northern Division arrested four people and seized drugs, prohibited animals, a firearm and ammunition during an anti-crime exercise conducted between the hours of 10am and 10.30 pm yesterday.

The TTPS said based on information received and surveillance conducted, officers searched several areas in the district.

A search at a residence at Transport Street, Brazil, resulted in the seizure of two kilograms marijuana, several prohibited animals which included two lappe and two wild hogs, several hound dogs, and birds kept in cages.

The TTPS said the Emperor Valley Zoo and the Forestry Divisions were contacted and they took possession of the animals for safe keeping.

As the exercise continued, the officers received information of a firearm hidden in a forested area off Brazil Lomé Trace, San Rafael. 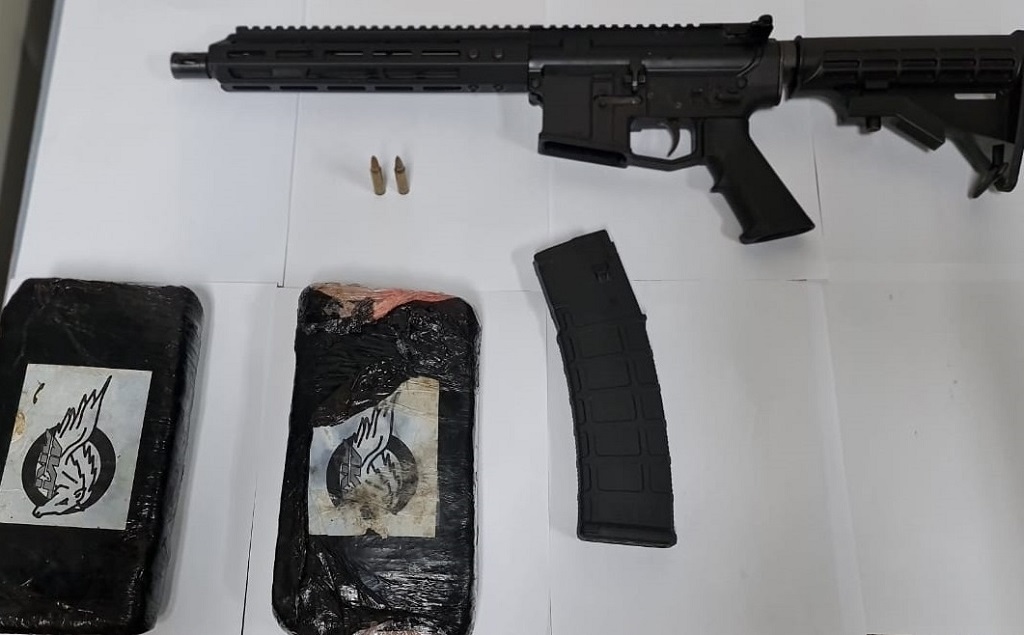 Officers proceeded to the location and in a makeshift camp, the officers found one black M4 Sub Machine Gun with a magazine containing two rounds of 5.56 ammunition wrapped in cloth and plastic.