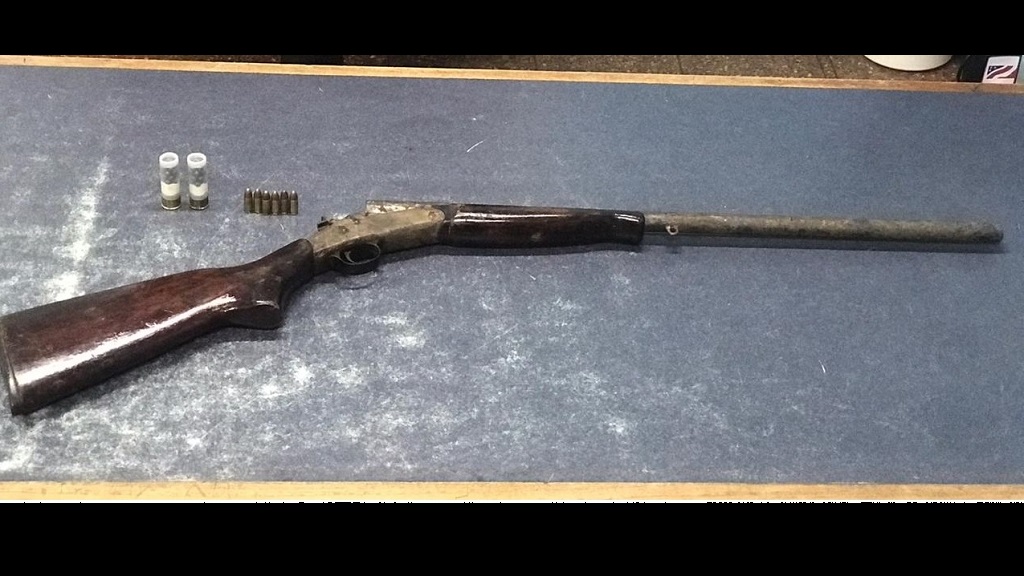 Police said a Venezuelan national was held with a shotgun in Cedros during alleged illegal activity.

The suspect told police he was 23 years old but was unable to provide police with any registration cards or documents for legal entry.

According to police reports, around 5 pm on Wednesday evening (August 5), officers of the Southern Division and the Customs and Excise Marine Interdiction Unit, received intelligence of illegal activities along the shoreline in Granville, Cedros.

Police units were dispatched to the area, and officers found a man walking with a shotgun.

The suspect was searched and the weapon was seized.

As a result of the find, the suspect was taken into custody.

He is being questioned with the aid of interpreters.