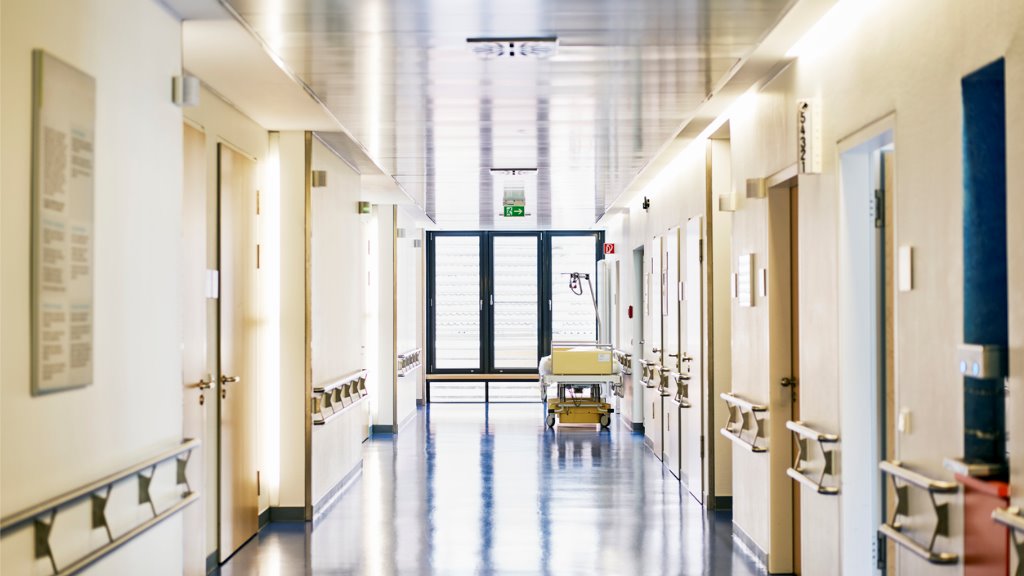 Swanson, 49, of Esperance Village, San Fernando, was last attached to the Canine Unit in the TT police service.

An autopsy is expected to take place today to determine the cause of death, however, it was suspected that he died as a result of a heart attack.

Investigators were told that Swanson accompanied a friend to a grocery in the vicinity of Coffee Street, San Fernando, and while in the car, it appeared as though he was suffering from a seizure.

He was rushed to a nearby police station, following which, officers rushed him to the San Fernando General Hospital. He died while undergoing treatment.