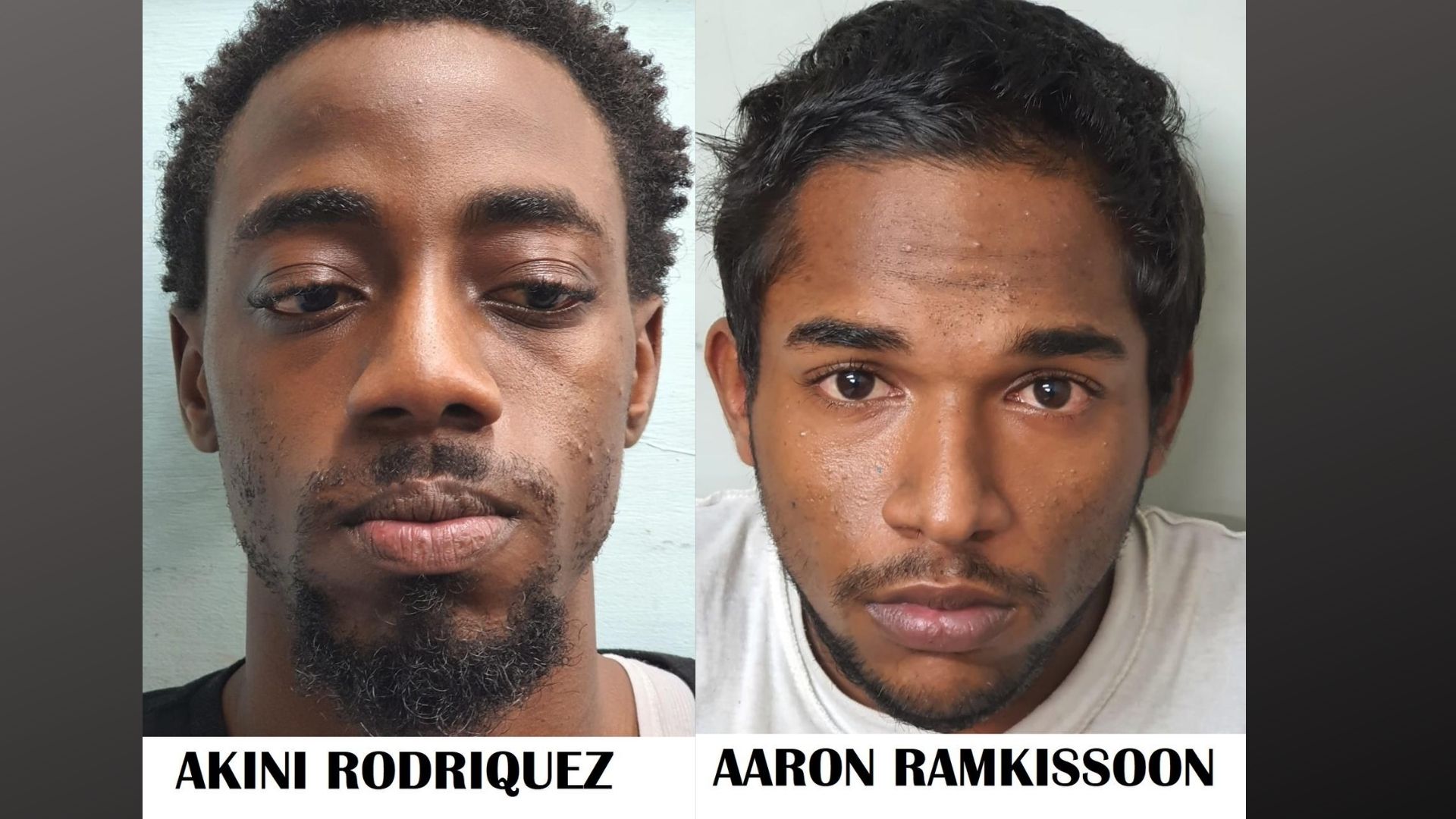 A Special Reserve Police (SRP) officer and a security guard have been charged with the attempted murder and rape of an 18-year-old Venezuelan woman last week.

The decision to lay the charges came after a meeting with acting Director of Public Prosecutions (DPP), Joanne Honore-Paul today.

The advice given was to charge both men with attempted murder and rape.

According to reports, the Venezuelan national, who lives in Siparia, boarded a car in Debe on Tuesday August 11 and asked to go to San Fernando.

Instead, she was attacked and thrown out of the vehicle on the M2 Ring Road, Debe.

The woman was rescued by passing motorists and taken to the San Fernando General Hospital for treatment.

One of the suspects was picked up the following day on the Audrey Jeffers Freeway, Mucurapo, and the other at his home days later.

Mc Donald Jacob, DCP (Investigations and Intelligence), said the laying of the charges followed extensive investigations into this matter.

He said one of the reasons why the investigation took that long was because the victim is still warded at hospital.

Jacob dispelled social media posts that the Trinidad and Tobago Police Service was covering up this incident because one of the suspects was a police officer.

He said his officers had to do a proper investigation before charges could be laid.

At the weekly media briefing last Friday, Commissioner of Police, Gary Griffith dispelled the same rumours, saying he would not comment on a matter under investigation.

The charges were laid by Corporal Thompson, of the South-Western Division.