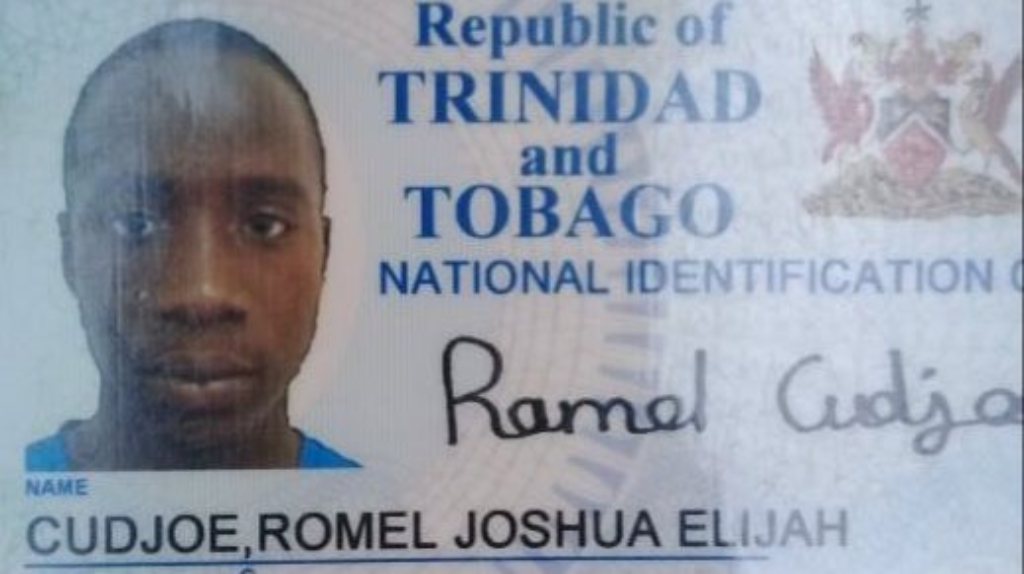 Police still have no leads into the killing of 19-year-old Romel Cudjoe.

Cudjoe of Cumaca Village, Valencia, was gunned down on Friday night in Port of Spain.

As a result, anyone with information that could lead to the arrests of suspects is being asked to contact the Besson Street Police Station, or the Homicide Bureau, or any police station nearest to them.

According to reports, at about 10.20 pm on Friday, residents of the Duncan Street Plannings, located off Duncan Street, Port of Spain, heard several explosions.

Upon investigating, they found the body of a man lying on the ground in a pool of blood.

The man, who was dressed in all white, had been shot multiple times.

The police were notified and officers from the Port of Spain Division and the Homicide Bureau responded.

Police said they have no information as to why Cudjoe was in Duncan Street at the time.