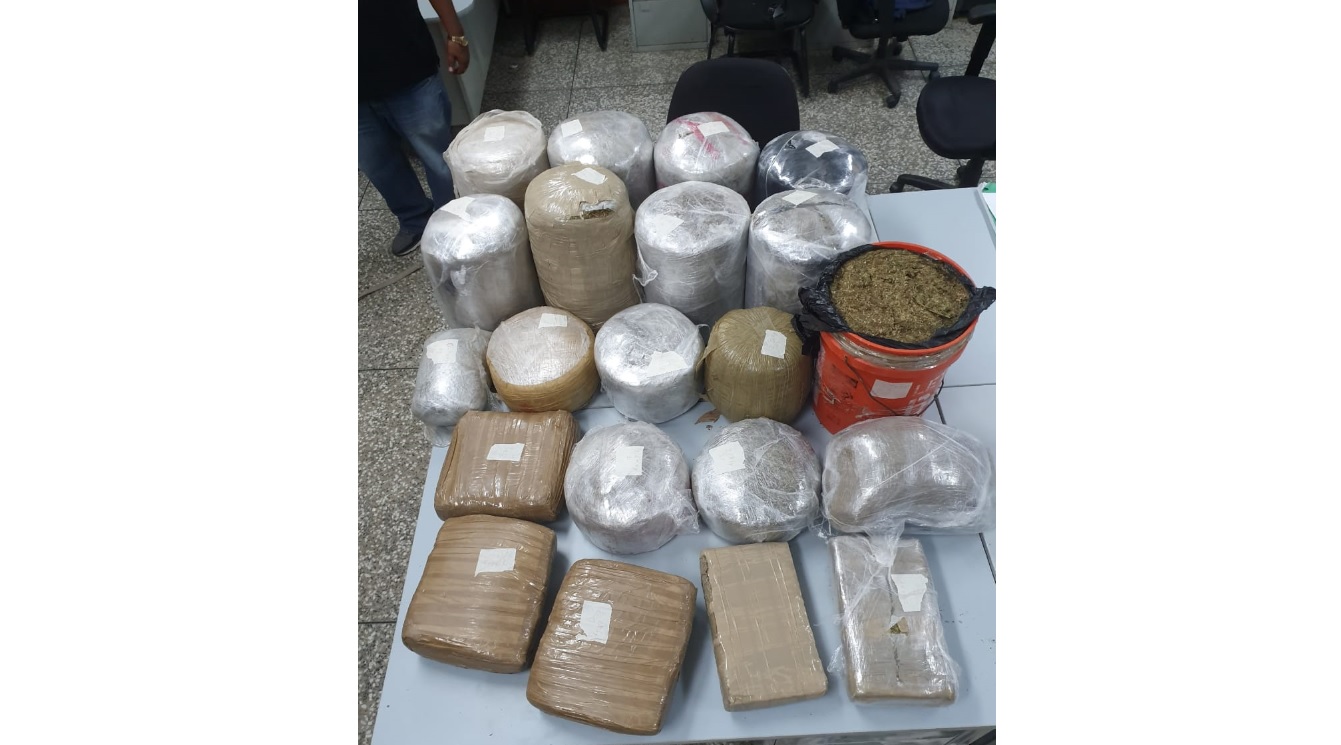 Over 90 kilogrammes in marijuana was seized during police operations in the Eastern Division yesterday afternoon.

The drugs, police said, had a street value of TT$3.2million.

At a house along Anglais Road, Toco, police seized approximately 91 kilogrammes of marijuana.

However, police received intelligence which led them a short distance away along the Toco Main Road, where they had cause to intercept a silver Nissan Almera.

The car was being driven by a 37-year-old man from D’abadie. The vehicle was searched and police seized 940 grammes of marijuana in the car.

WPC King is continuing inquiries into that matter.

Man held with 45 grammes of marijuana

Man charged for possession of marijuana in Central