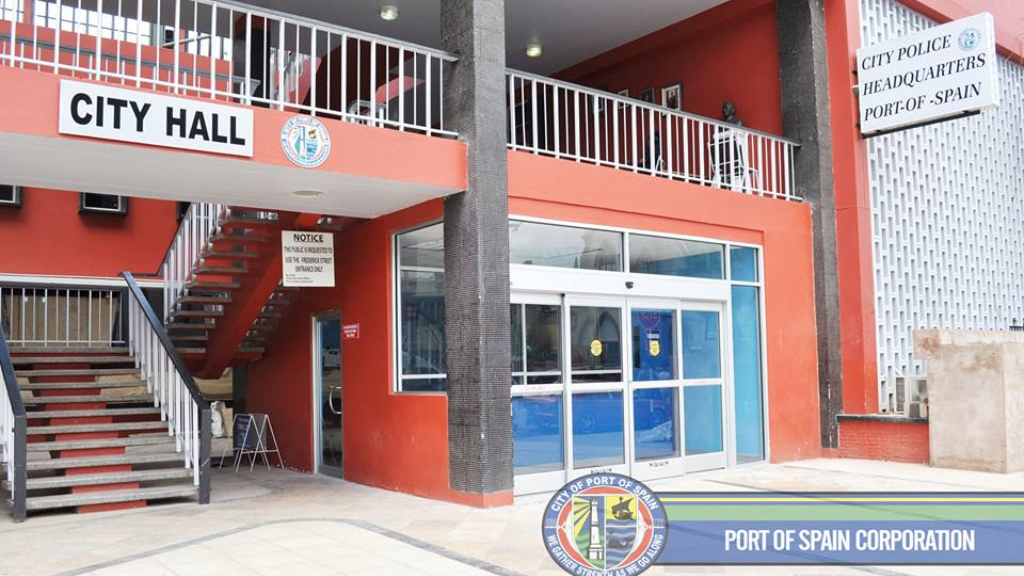 The Port of Spain City Corporation (POSCC) has fallen prey to a cyber-attack suspected to be similar to the one which affected regional corporate giant, ANSA McAl last month.

In a short media release yesterday, the POSCC revealed that they’ve been grappling with the attack, but managed to pay short-term and litter cart workers on November 6.

They admitted that payments for 1,300 daily paid workers were not made on time, promising some reprieve by today.

The attack left employees having to rebuild, from scratch, a manual payment system for workers. It is unclear from the release when their technical operations will resume.

Last month, the conglomerate was hit by a ransomware attack which affected the company’s subsidiaries in Barbados and Trinidad and Tobago. The hackers, REvil, took responsibility for the shutdown, but information on whether the affected information was returned or the ransom was paid, is unknown.