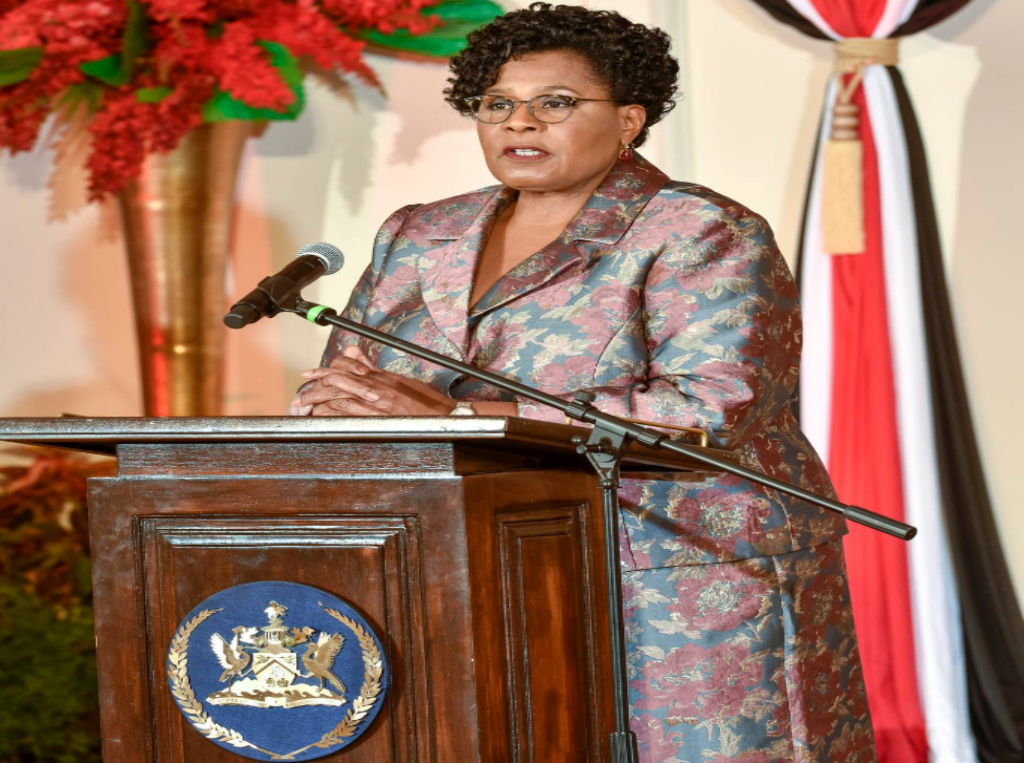 Pictured: President Paula Mae Weekes speaks at the swearing-in of Cabinet on August 19, 2020. Photo via Facebook, Office of the President.

The Independent bench will feature mostly familiar faces from the 11th Parliament, except for one.

Sophia Chote SC was not re-appointed an Independent Senator, as she was unavailable for consideration.

The Opposition bench may see a couple of fresh faces as at least three members successfully contested seats in the general election. An announcement on Opposition Senators is expected shortly.

A date has not yet been set for the commencement of the 12th Parliament, but Christine Kangaloo is tipped to return as Senate President.