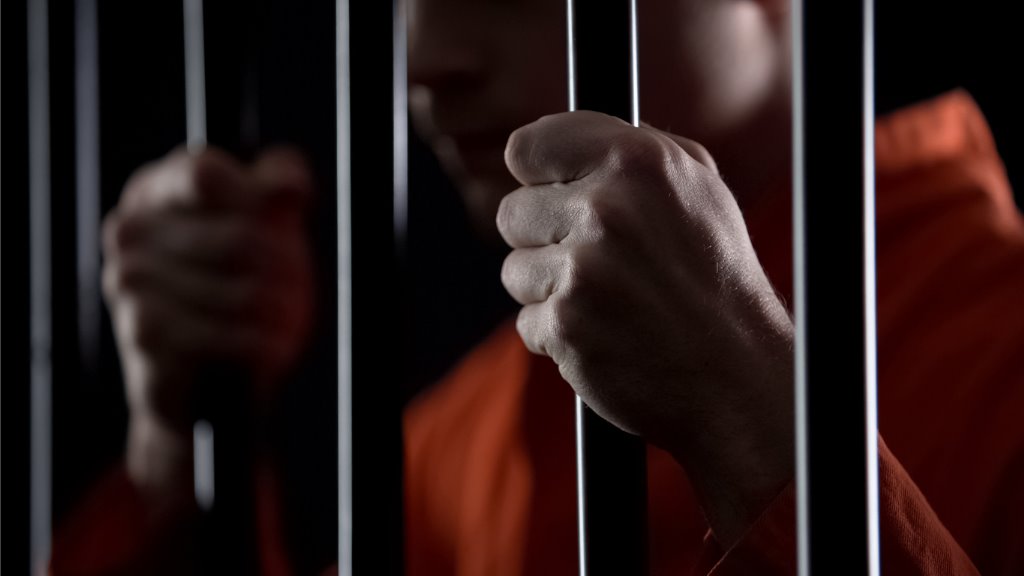 The life of a prison officer was threatened by an inmate.

The prison officer is said to be a 38-year-old man from South Trinidad.

Police were told that around 11 am on Thursday, he was conducting duties at the Maximum Security Prison off the Golden Grove Road in Arouca, when he had cause to interact with an inmate he was familiar with.

During the interaction, the inmate allegedly told the officer, among other things, – “Ah getting bail just now, and when ah see you and yuh family, is a cool scene”.

As a result, the officer became concerned and fearful for the lives of his family members, and made an official report to the Arouca Police Station.

Sgt Singh has been appointed the lead investigator.

The prisoner is expected to be questioned this week.