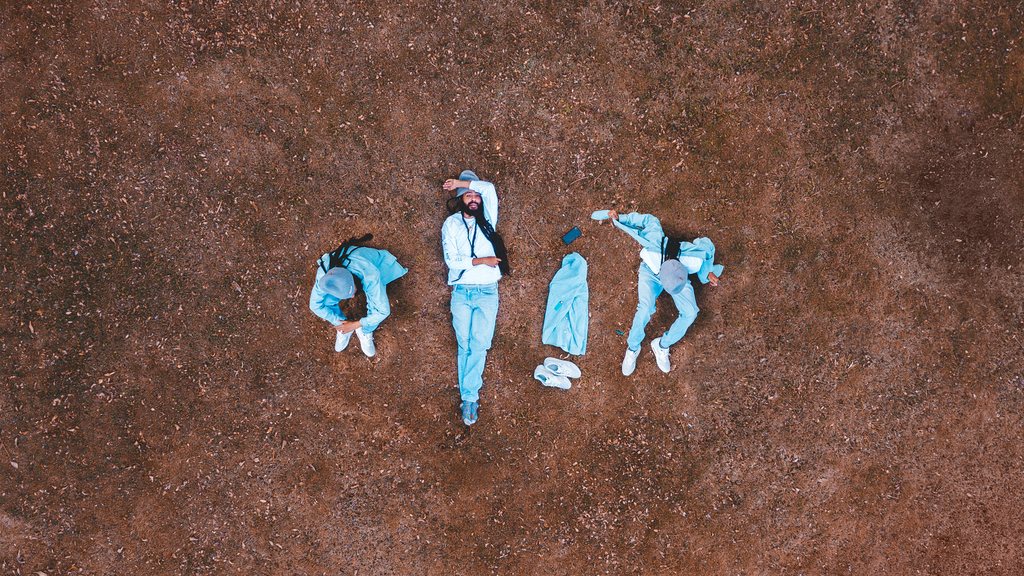 “Same So,” the new single and video by Protoje, is the GRAMMY-nominated artist’s first solo release in over a year is out.

The single was released on July 16 via In.Digg.Nation Collective / Six Course / RCA Records.

Protoje’s leading track, produced by Sean “Ziah” Roberts and himself, is an early look at his forthcoming major label debut album, which will be available for pre-order on August 6.

Since earning a nomination from the Recording Academy for Best Reggae album in 2019, fans have eagerly awaited Protoje’s highly-anticipated follow-up to A Matter of Time.

Protoje’s new flirtatious anthem, “Same So,” is about the thrill of a new crush, the longing to express feelings and the hopes for reciprocation.

Directed by JRDN MARS, the beautiful video is a backdrop for the sweet and innocent lyrics with a stylised montage of colorful images of nature and the promise of a new and shared love.

“I wrote this song just being in a situation and feeling 'a type of way' about someone - but because of the type of relationship, there are things I can’t do or say. However, at the same time, I'm hoping that she feels the same way for me regardless. This video was one of the easiest shoots I’ve ever been a part of. I honestly just did and followed everything Jrdn Mars asked of me because I trusted his vision. The lead actress Celene was a dream as well and it’s a different side and very original video especially in the Jamaican space,”  Protoje says.

As one of the leaders of the "reggae revival" movement, Protoje continues to build his presence as a musical icon.

Performing on stages worldwide to promote his previous releases, plus rocking his national TV debut on The Tonight Show Starring Jimmy Fallon were milestones for the seasoned veteran artist.

This year, Protoje elevated his influence by signing a major label deal with RCA Records in partnership with Six Course Records.

In conjunction with the RCA alliance, Protoje brokered individual album deals for himself as well as his rising female artists Lila Iké and Sevana.

Iké rolled out her debut EP to critical acclaim, while fandom for Sevana is contagious with her new EP on the horizon. 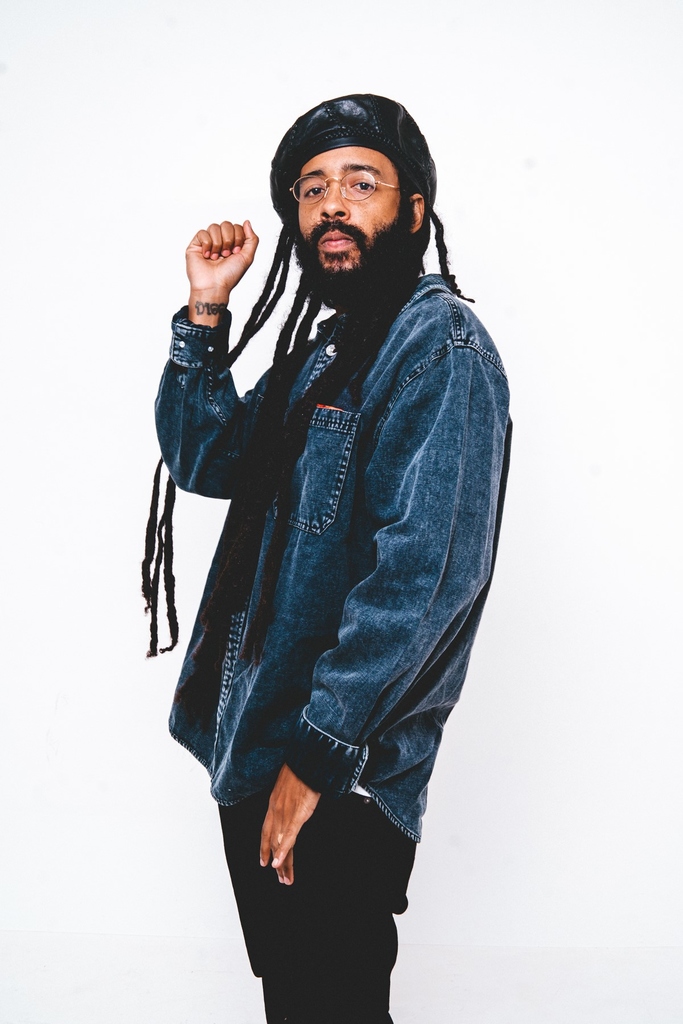 Protoje will round out the trifecta of releases with his next album, chock full of feel-good vibes slated for later this summer.

In tandem to this industry accomplishment, Protoje is making an impact in his own community, from Jamaica’s youngest GRAMMY winning star Koffee shouting him out as one of her influences in her breakthrough anthem "Toast" to collaborating with the island’s biggest names and brightest prospects.

Last summer, he teamed up with Jesse Royal on “Lion Order.”

Protoje traded verses with Agent Sasco (Assassin) and Iké on his “Not Another Word,” a lyrical call-to-action to fix broken systems of poverty, climate change, and social injustice in the world.

The latest joint effort from Protoje is a reunion with long-time collaborator Chronixx for RCA labelmate Alicia Keys “Underdog” Remix .

Protoje's new song looks at societal ills, next album to look at love