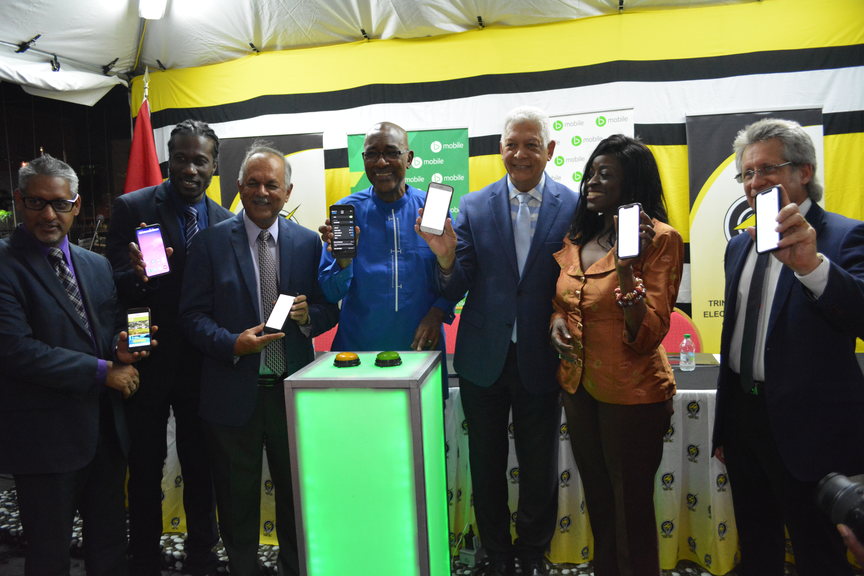 The capital city is well on its way to becoming a “smart city”, with the recent launch of WI-FI connectivity and the retrofitting of LED lights.

One initiative in this regard, was the recent replacement of the existing High Pressure Sodium lights around Woodford square, as well as the introduction of free Wi- Fi at the venue, at one of the City’s most notable green spaces.

The initiative was undertaken by T&TEC and TSTT, driven and funded by the Ministry of Public Utilities. The existing High Pressure Sodium lights around the Square and the newly renovated Red House, have been replaced with 38 LED street lights.

T&TEC Chairman Keith Sirju said these lights are complaint with international standards for digital communication. This means that the fixtures have features that are capable of being able to provide services related to traffic management, emergency response, crime and security.

The T&TEC Chairman stressed that the benefits of LEDs are significant. LED lights last longer, exceeding ten years as compared to five years for the High Pressure Sodium lights, and consume half of the electricity for the same level of lighting.

The change out is part of a plan by T&TEC to replace approximately 200,000 High Pressure Sodium lights currently in use across the country, to LEDs.

Mayor of Port of Spain, Joel Martinez, welcomed the initiative in the City of Port of Spain. He noted that it is a wonderful complement to the capital’s recent designation as a Creative City.

Public Utilities Minister Robert Le Hunte, noted that broadband is the new currency of the world and it means that Trinidad and Tobago must keep in step with this development.

Minister Le Hunte said it was the plan to roll out this level of connectivity to both urban and rural communities in the country. He hinted at similar initiatives over the coming months for areas such as the City of San Fernando, and the Boroughs of Arima and Point Fortin.

Port-of-Spain is now a Unesco Creative City of Music