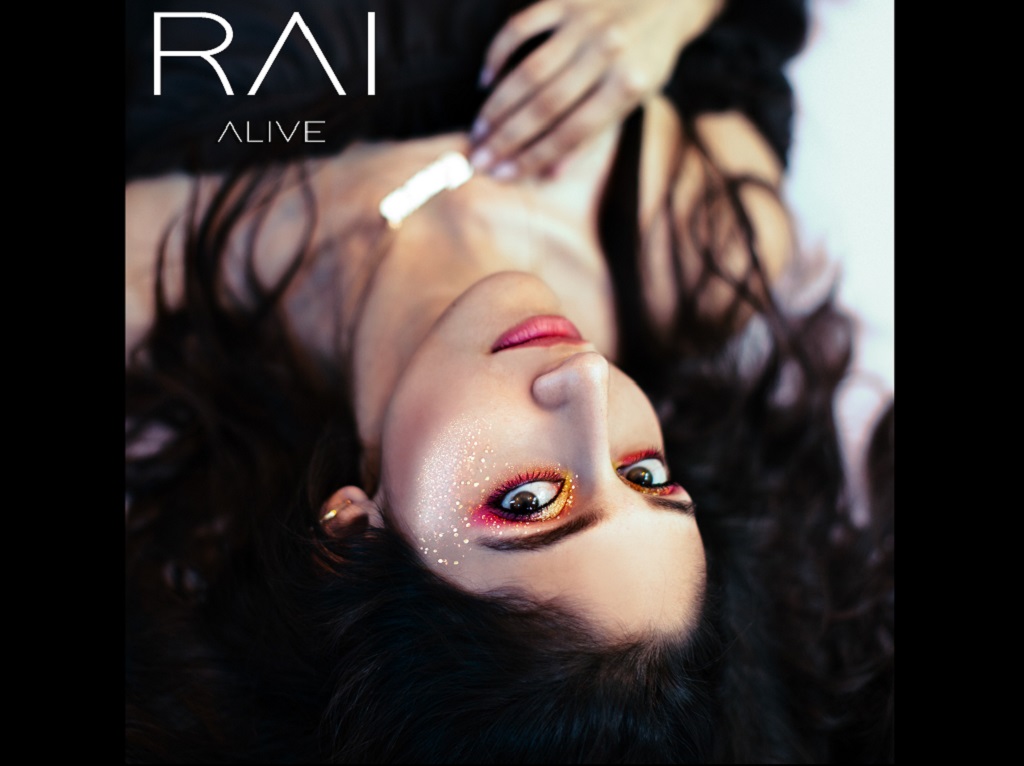 Maybe you know her voice from over the radio airwaves in Trinidad and Tobago or maybe she has performed as Princess Jasmine at your kid’s birthday party.

Either way, you’re getting a chance now to hear her voice- Raihana Khan- RAI – a punk rock/alternative rock singer who’s looking to help lift this genre of music in T&T.

When it comes to being an artiste she is the whole package- writes her lyrics, music and plays an instrument.

Who is Raihana Khan? 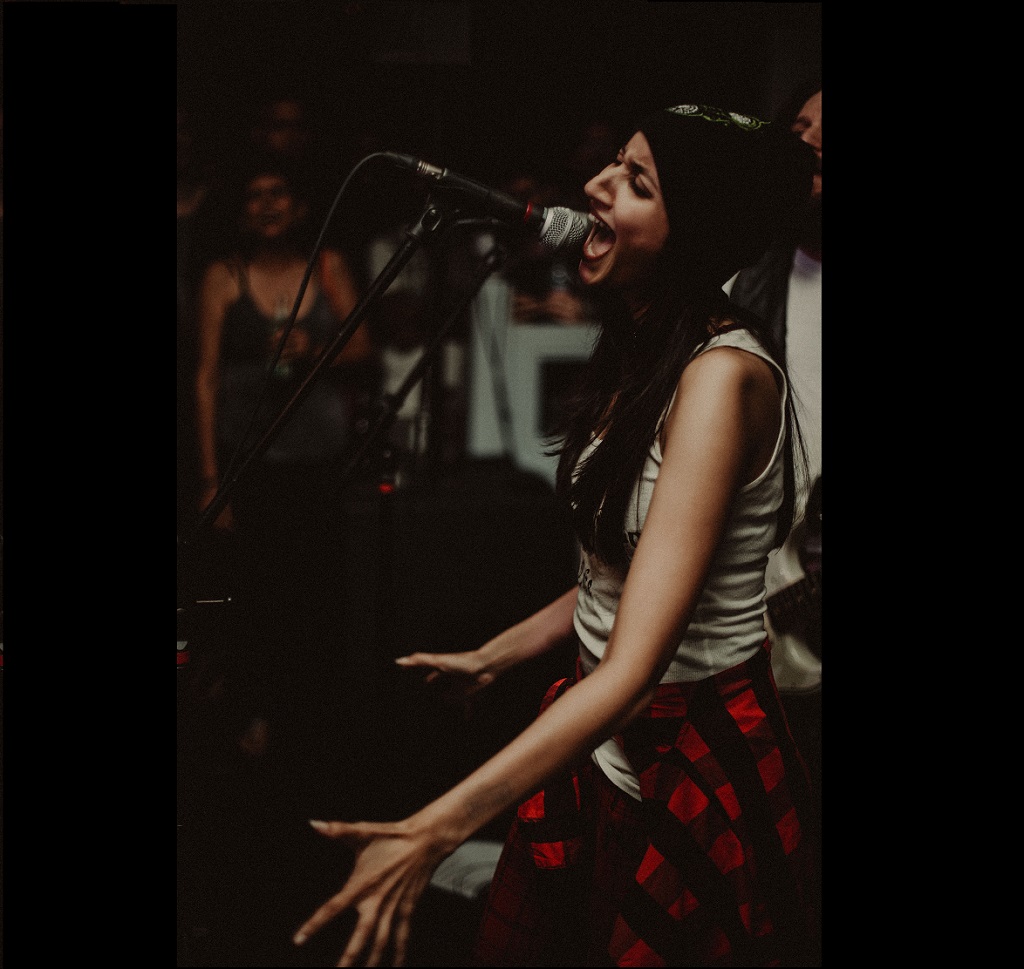 She tells Loop News she is from Florida and has been back and forth between Trinidad and the USA before staying in Trinidad to attend high school and so far, has had most of her life experiences here.

Raihana says she has always been a creative person and being in T&T helped her to get in touch with her creative self.

It started with drawing sketches and doing poetry.

She adds: “Raihana Khan works on radio, works as Princess Jasmine but RAI is my alternative rock persona. RAI is the brand.”

And with that RAI launched her EP on June 5.

With more performances under her belt she believed it was time to compile the songs which she felt best represents who she is, her stories, music style and inspirations while also sending out the appropriate message about herself.

She tells Loop News: “The album’s name is Alive and it's five songs which I believe paints an incredible picture of who I am as a person and as a music artiste.”

She says inspiration for the album was drawn from personal experience: “Spanning a series of years, from moving to a different country, coming out of my shell, discovering who I am going through relationships good and bad (mostly that).

It’s very self-indulgent but in a way other people could relate to as well.”

Alive is her favourite song on the album. The melody is catchy and it’s such a beautiful song, but Taurus which is the first track off the album really stands out for her.

Raihana says it starts with the line ‘nice to meet you, I’m your brand new friend, let my last name rock your system.’ 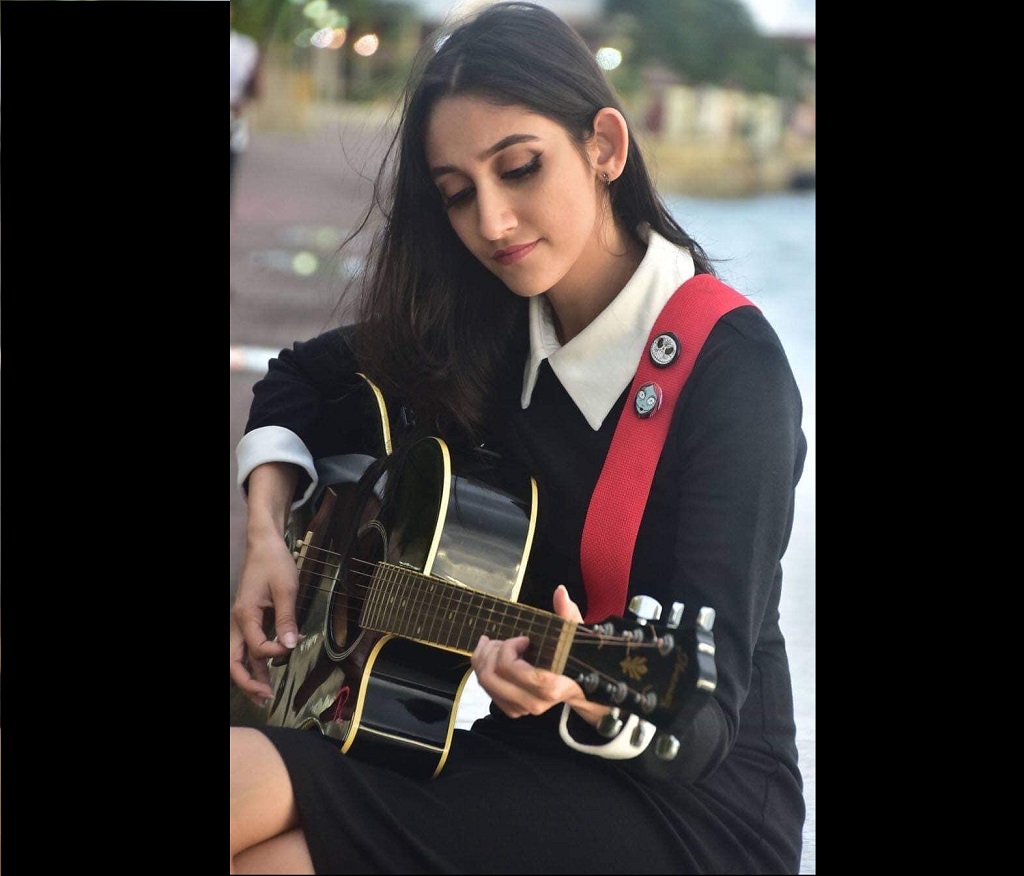 She says traditionally you won’t find someone with the last name like Khan, especially a girl, penetrating the punk rock music environment: “So, to me it’s saying here I am, I am different, I am aware but I’m still going to stand up and say what I have to anyway.

So, Taurus stands out to me because its self-empowering and encouraging especially for women there's a line that says I am not a beauty queen I am just a woman with a point of view.”

Her target audience for the album is people who have a love for alternative rock from the 90s or the early 2000s.

She tells Loop News her experience as a female artiste in T&T was at first a bit shaky as she did not know a lot of people in the industry.

Raihana says she networked her way up and has received support, especially from the local rock community.

She notes: “People like to put female artistes against each other and compare them and to me that is the downfall of the industry.

It’s being supportive with the female artistes is how I’ve gotten to places and how I helped my musician friends get to places.”

However, Raihana says it’s difficult being in the genre of punk rock/ alternative rock in T&T where calypso, soca and chutney music is dominant.

She hopes to get more airplay for genres that are outside of T&T’s popular genres.

As a musician the coronavirus pandemic did impact her ability to do public performances however, she says it also gave her time to relax, breathe and think about her future projects.

Coronavirus cases in the Caribbean to date: 68,326