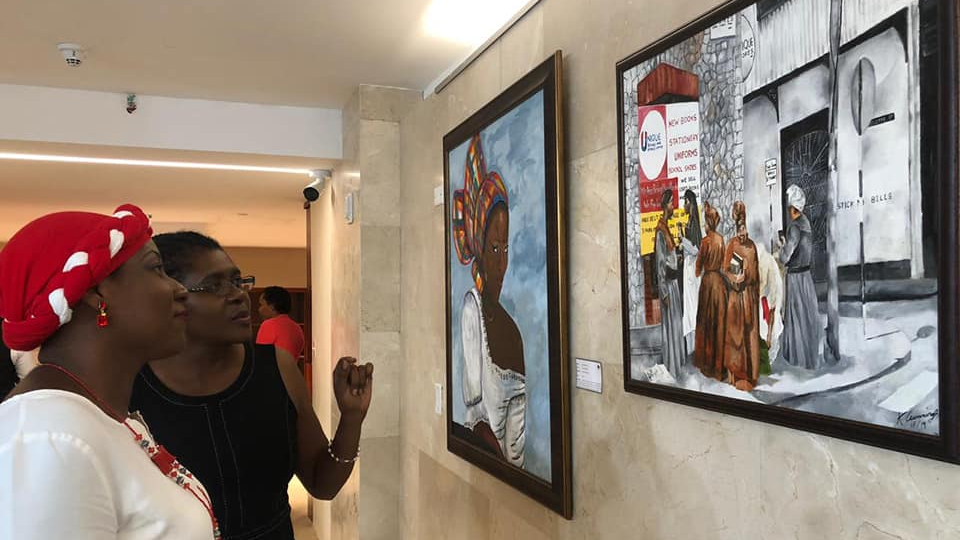 While International Women’s Day was celebrated on Sunday with marches and other events, the observances have not stopped there.

The Office of the Parliament will continue its observance with an exhibition commemorating the day and recognising the work and contribution of women through art.

The exhibition, Collective Individualism, was formally launched on Sunday.

Those interested in attending the exhibition can expect not only beautiful abstract paintings on canvas but also pieces of glass work, copper wire and distinctive pieces of jewellery fashioned by the hands of local artists and craftsmen.

UNC Councillor for Tunapuna, Richard Rampersad, a form one Art teacher, who made headlines for campaigning in the 2019 Local Government Elections while supposedly on sick leave, was among those exhibiting their work at the Rotunda gallery. 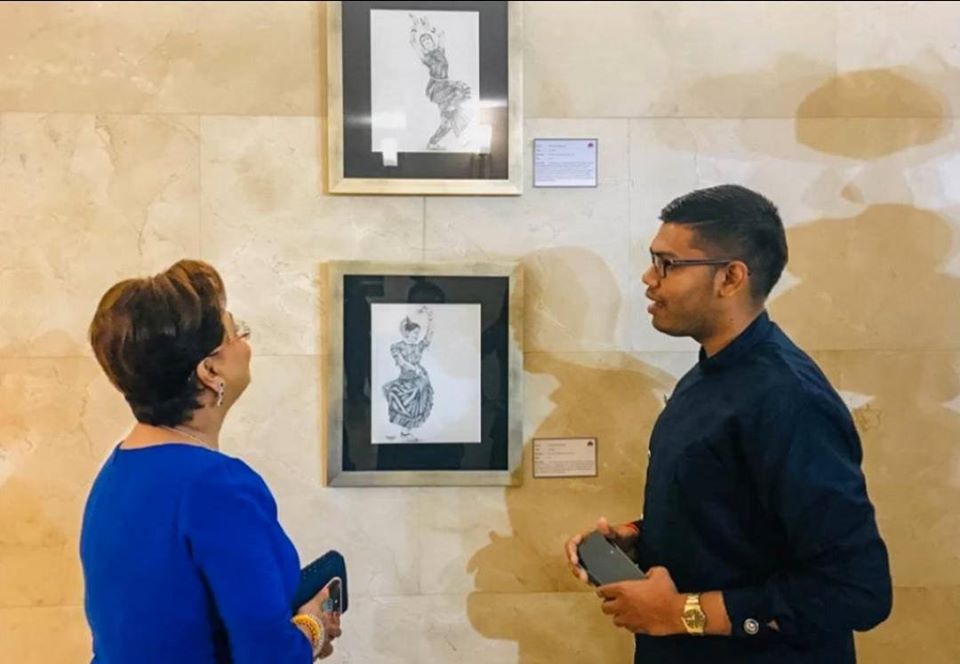 He said of the opportunity: "I am thankful to have my work on display among the thirty nine other artists. In one of my pieces I pay homage to my political leader as it relates to the strides she has made within the political realm." 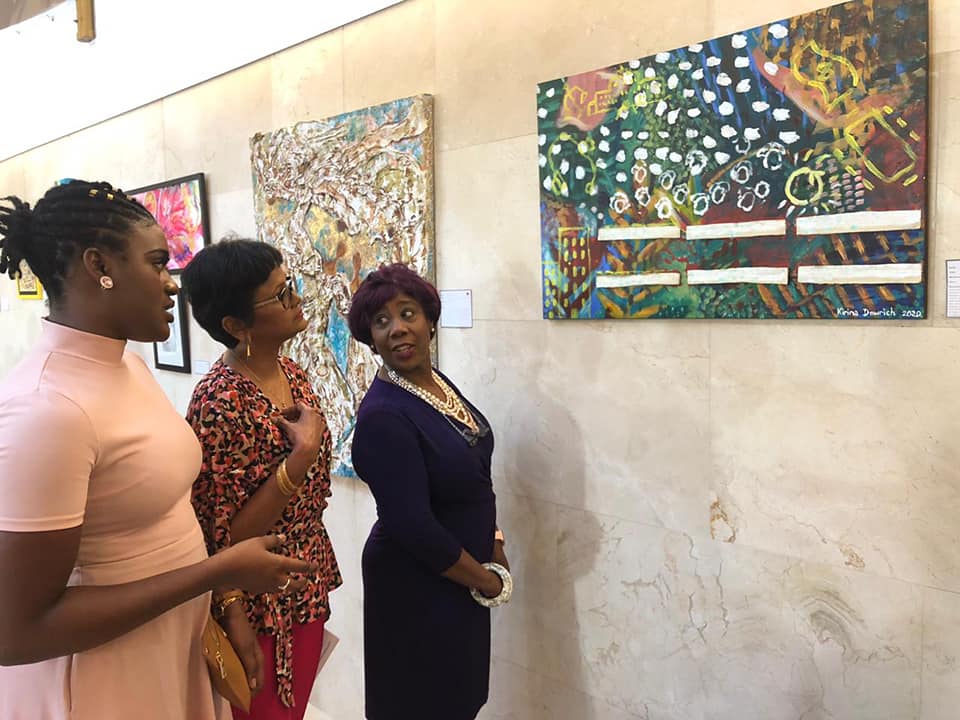 The show features the work of several promising artists whose interpretations of the theme #EachforEqual truly reflect the nuances of the lived/living experiences of the female being.

It’s open to the public Monday - Friday from 9 am to 5 pm (except on public holidays) is free of charge to the public. It’s being housed at the Rotunda Gallery, which is intended to be a permanent exhibition space to display Trinidad and Tobago’s cultural and political heritage.

The pieces highlight Women in Democracy; a Celebration of Women’s Social, Cultural, Economic and Political Achievements; a Gender Equal World; and a History of Women in Politics.

The exhibition runs until March 27.