Reduced NCC funding, no subventions for stakeholders in Budget 2021 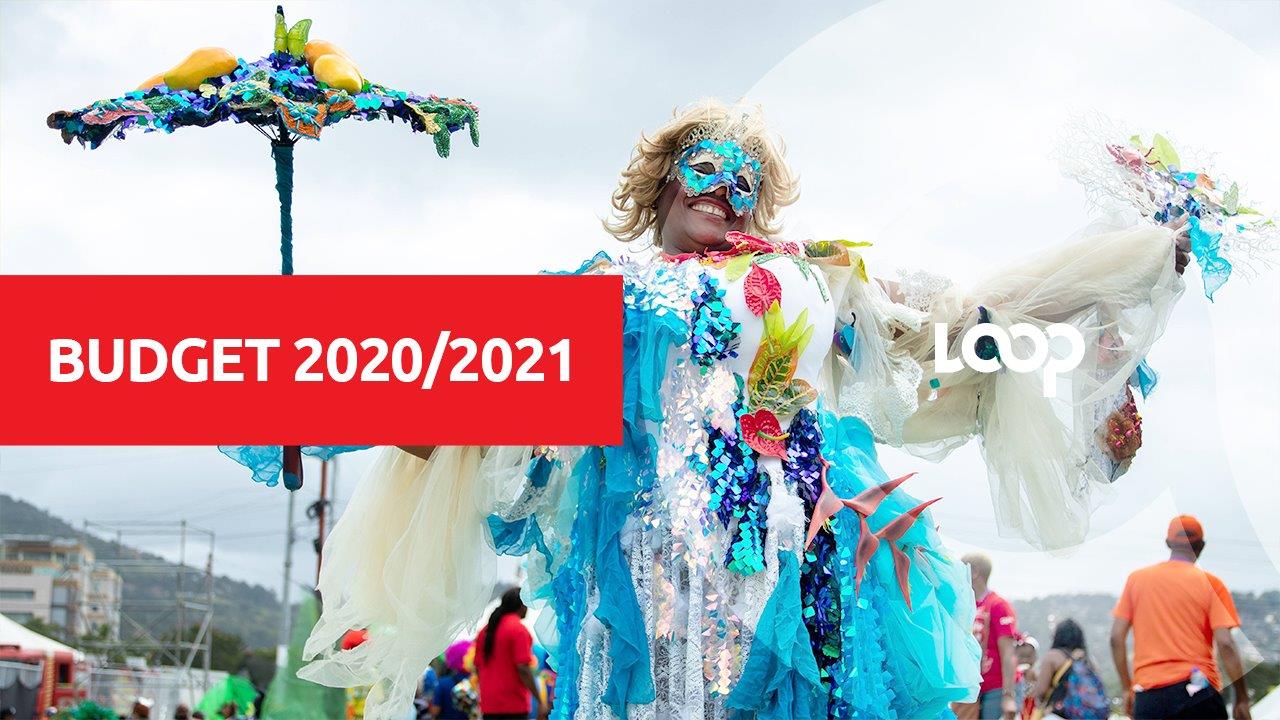 If there is a possibility of any Carnival festivities happening in 2021 it won’t be driven by the National Carnival Commission (NCC).

According to the Draft Estimates of the Revenue and Expenditure of the Statutory Bodies and Tobago House of Assembly 2021, the central Carnival body will only receive $36 million for recurrent and other expenditure.

In 2019, NCC received $153 million with $35 million going to the Special Interest Groups. In 2021, there are no transfer of subsidies allocated for Carnival stakeholders or grants for regional bodies.

“It is because we don’t need that kind of money, there is no Carnival,” NCC Chairman Winston “Gypsy” Peters told Loop.  He said the money allocated is for recurring expenses such as salaries and developmental work which is ongoing but in terms of subventions, there is no need for it next year.

Lutalo Masimba, president of the Trinbago Unified Calypsonians Organisation (TUCO), said, however, that he was not expecting that there would be no subventions allocated.

“Carnival is Carnival and we bring all the things for that but we are not a Carnival organisation, we are a members’ organisation and we have our things to do in a normal space, administrative expenses, and developmental activities and so on. Whatever funding we would have made from Carnival would go to these things so if there is no Carnival they have to give us funding,” he said.

Masimba said they would like to meet with the NCC and get an understanding on the way forward.

He said: “It contradicts the main objectives of the budget to take care of the decrepit and downtrodden and we carry a lot of these people. There are a lot of people whose livelihoods come out of the industry on the whole. They talk in the budget about giving us subventions and people feel all that money goes to the artistes but it doesn’t. That money goes to the facilitation of Carnival—stage, toilets, guard dogs,” he said.

Asked what his organisation intends to do in the future if there are no more subventions to be given, Masimba said they have always looked outside of the Government for funding and stage a number of events outside of Carnival to generate funds such as celebrating Calypso History Month, which is virtual this year because of COVID-19.

Kenny Phillips, legendary producer and owner of WACK radio, told Loop he believes the lack of subventions takes away the dependency on Government which has affected productivity and the presentation of Carnival products.

“The audience who comes to the shows don’t care what your position is in the organisation, they want to know you have a good song, a good presentation. By the bottom of the bucket falling out we have to work hard to put on a stage show that people will pay for it. You have to come good,” he said.

“Go back to the basics…go back to being a good performer, good songwriter, a good MC, develop a good product that will attract audiences,” he advised.

Economist Marlene Attzs also believes that this time presents an opportunity for stakeholders to re-engineer and reimagine the Carnival product.

“We don’t know how long COVID will last, we can’t depend on the Government to tell us what 2022 or 2023 will look like. For many years we have become overly dependent on the Government to the point that we have become mendicant. Government also fostered that co-dependent relationship so now in the time when we can no longer afford to mind the children and the children are grown up, we have to leave them to fend for themselves. Let the stakeholders come together and use all of that creative brain power they have to come up with a strategy for how they can reinvent and re-engineer themselves.” she said.

Attzs said while Government has a duty to provide an enabling environment to take the Carnival industry forward, the sector has not organised itself in a way that could be considered a business.

“Carnival is 12 month industry for us but in that 12 months, no one thinks about paying taxes earned abroad. Man who bring out band in Miami, man who bring out band in London, who is coming home and telling the Government I am registering a business and paying my taxes in USD and this is what I want from you? To be treated as a business you have to be a business,” she said, noting that while Carnival products have evolved, the industry has not.

Attzs suggested that stakeholders consider themselves as Small and Micro Enterprises (SMEs) and follow the rules of such.

She said: “We have to define what we want to be when we grow up and stick to that.”