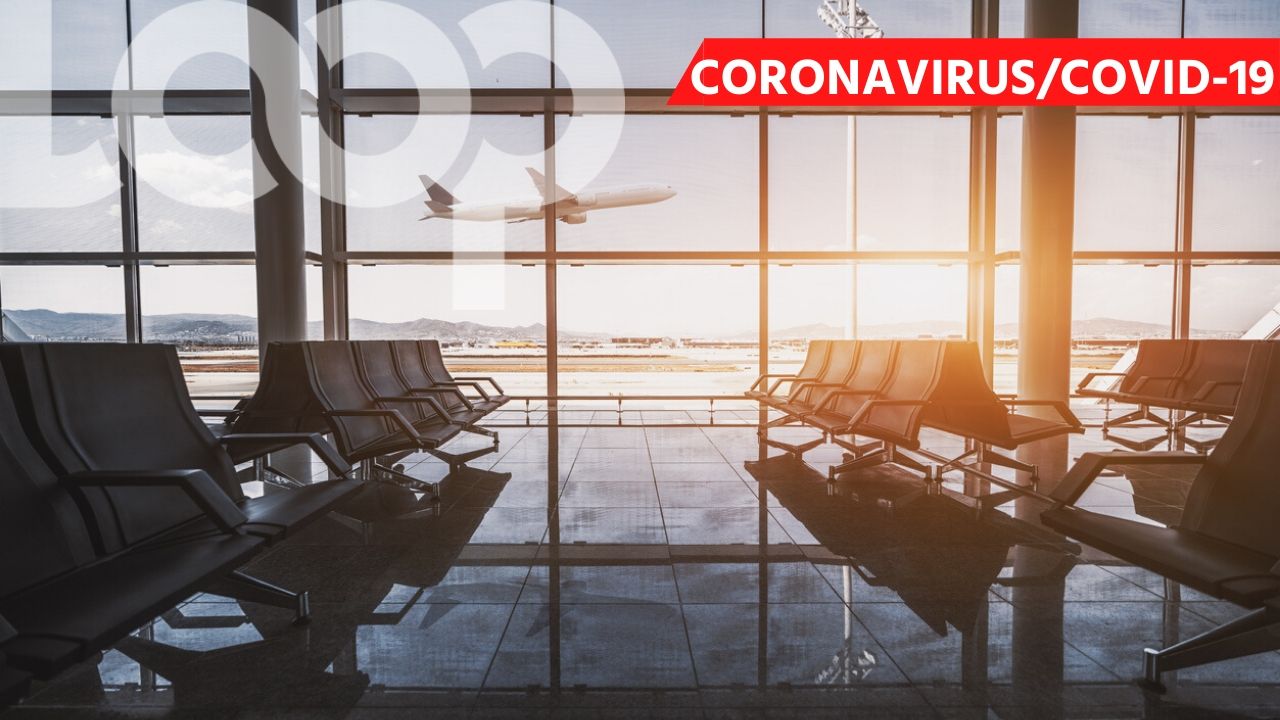 In the post-COVID world, the most important thing for the region is to work together to rebuild the tourism industry.

That is the consensus of experts in the tourism and travel sector.

Speaking at a Caribbean Tourism Organisation webinar today, Virginia Messina, Managing Director of the World Travel and Tourism Council (WTTC) said while the layout of the region has worked in our favour during the pandemic, it is really more than ever important for the Caribbean to come together and bring the private sector in.

“This collaboration will really make things different and speed up the recovery,” she said, during the question and answer segment.

Alejandro Valera, Deputy Regional Director for the Americas of the UNWTO, agreed.

“The Caribbean has to have only one voice, you don’t have too many infected people so you can work together with the rest of your customers, but it is important to have negotiation only through one voice and with the stakeholders, the airlines, the cruises and the hotels,” he said.

The panellists agreed that in the immediate future, tourism will be mainly domestic since visitors will be reluctant to travel and would prefer to do trips that they can drive too.

Messina said when those in the major source market in the United States, are open to doing short flights, that will work in the Caribbean’s favour.

She said in the interim, intra-regional travel will be the second phase in the restoration of the tourism industry.

“Initially we see people looking at staycations but the second phase will be within the same continent, potentially travelling to the other territories that could restart tourism and get some of the companies to benefit while it won’t be on the levels we were experiencing last year,” she said.

Speaking of the state of the Caribbean since the region’s first reported case of COVID-19 in February, Neil Walters, Acting Secretary-General of the CTO, said there was a 15.4 percent reduction in the level of arrivals for the first quarter of 2020 compared to the same period last year.

The estimated reduction in arrivals for 2020 compared to 2019 was 39.7 percent. According to STR, hotel occupancy reached 10 percent by the end of March. Cruise arrivals decreased by 19.1 percent in the first quarter of this year compared to the same period in 2019.

Walters revealed that a minimum projection of a 50 percent reduction in stayover arrivals would take the region back to its 1995/1996 figures, a reversal of 25 years of growth.

Looking at measures the region’s tourism industry has to take Post-COVID-19, Walters said the new normal will be a significant integration of tourism and public health which will become necessary as there will be required public health monitoring at ports of entry.

Countries will also have to ensure the ability of their health systems to manage the potential of new cases once borders are reopened and establish protocols based on international standards to ensure discipline and consistency necessary for effective results and ensuring confidence.

The webinar was entitled 'The Future of Caribbean Tourism - Key Considerations for the COVID-19 Recovery'.

Belize Tourism Board optimistic about recovery of tourism sector

Antigua working on protocols to guide tourism industry amid COVID-19