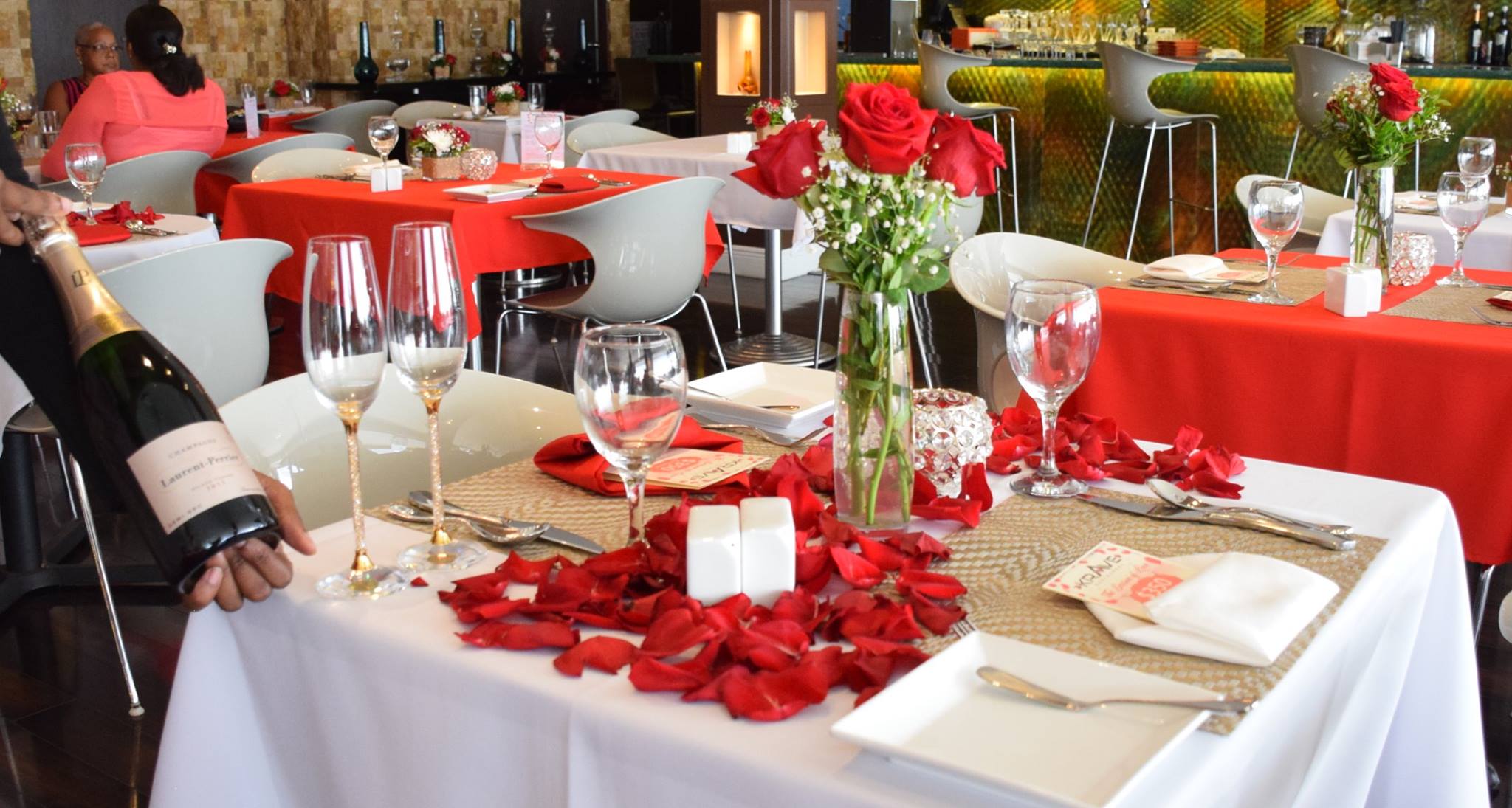 File Photo of Krave Restaurant. Restaurant owners are fearful that restrictions on in-house dining may not be lifted if COVID rates increase.

Restaurant owners are fearful that if COVID rates spike again in the next two weeks, they will not be able to return to in-house dining.

With the reopening of beaches, gyms, cinemas, casinos and churches, albeit with limited capacity, the restaurant owners say if these places cause COVID-19 rates to increase, their businesses will be doomed.

“If I consider there are 40 cases a day and they haven’t opened restaurants, there will be a movement up in numbers in a week or two so I am not opening in two weeks. So for the foreseeable future, I have no clarity,” said Peter George, owner of Trent restaurants, the parent company of Trotters, Blue Star Diner, Buzo, Amara and Tommys.

George, who warned last week that he may have to close his restaurants if the restrictions on in-house dining remain, said over the last eight months there has been a 70 percent contraction in his business.

He has been one of the most outspoken restaurant owners on the issue.

On Saturday, Prime Minister Keith Rowley said while he has heard the concerns of the bars and restaurant sectors, he is concerned about the ability to curb transmission of the virus in those quarters since people will need to eat and drink without a mask.

He said he will revisit the restrictions in two weeks.

However, said George, if the restrictions remain in place it will spell disaster not just for his business but for his employees.

“What we are doing now is unsustainable. The hours of my employees went from 40 hours a week to 29 a week. We only need 10 hours but that is insulting to ask them to do that, he said, stating his main concern is his staff.

“We are in the belly of the beast, it is no longer the medical crisis alone, it is now an economic crisis, people are hurting very, very, very badly, people haven’t paid rent in three or four months,” he said.

Unlike the bar owners, restaurant owners do not have an umbrella body through which standard protocols could be established for in-house dining. George said he developed a 15-page plan which was submitted to the Government via the Trinidad and Tobago Chamber of Commerce.

The plan includes the mandatory wearing of masks upon entry and when going to the bathrooms, reconfigured seating with tables and bar stools six feet apart, QR codes as an option for contactless menus, and the sanitation of tables, chairs, condiments, condiment holders and physical menus after use.

Damion Persad, the owner of Krave Restaurant and VIAAA bakery in San Fernando, said long before dining was affected they had established protocols for his establishments.

“We had stepped in and reduced the number of persons we allowed inside. We were following protocols by those countries in the industry that were affected and we started adopting them early o’clock. We moved down to 60 percent and that allowed us to space out even more. Our Executive Chef Beans he also in tune with what happening in Belgium, his homeland, so we started practicing it early o’clock,” he told Loop.

He said if the restrictions stay in place after the next two weeks he will close his restaurant till the end of the year.

“It is affecting the team and my cash flow,” he said, noting that curbside pickup and delivery cannot make up for the in-house business.

“A lot of people will eat out because they want an experience so yes I can celebrate my birthday at home and in my backyard but when it comes to having an in-house dining experience when I am dressed up and enjoying a steak in a restaurant and having that delivered it would never be the same and that is what people pay for, the experience,” he said.

Persad said based on the restrictions he has had to reformat and re-engineer his business to accommodate that. To that end, he repurposed the majority of his staff by deploying them to work at the Persad's D’Food King chain of supermarkets his family owns in south Trinidad.

Alison Mair-Pascal, co-owner of Chaud Café, Chaud and Chaud Vite, said they have had to let go of some staff as they reduced the operations of their restaurants.

Chaud Café is the only one open during the week for takeaways, while Chaud is open three days a week. Chaud Vite, which opened earlier this year, is temporarily closed.

Mair-Pascal said she is concerned about what happens after the next two weeks.

“We can’t make any decisions yet. We are trying at the end to come out of the other side. A lot of people say you need to pivot and do this and that but every business has different feasibilities, some are great for pickup and delivery, but you can’t put a blanket statement on everyone, every business is different,” she said.

She said with their restaurants built on dining, they need volume to be sustainable.

She also noted that it is not restaurants alone that are affected, but the many suppliers who have built their businesses on because of the food industry.

Buzo, Trotters may close: Company calls for opening of restrictions