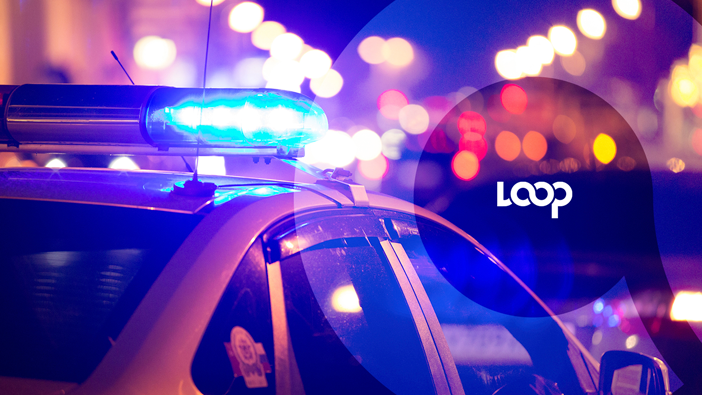 The man who was killed in a confrontation with police in Princes Town on Monday has been identified as Nathan Hill of Richardson Trace, Fyzabad.

An autopsy was carded to take place today at the Forensic Science Centre as part of investigations.

Two weapons seized in this confrontation have been sent for ballistic testing.

The incident reportedly took place around 9:10am on Monday.

A proprietor of a jewellery store at Cacique Street, Princes Town, was conducting sales, when two suspects wearing face coverings approached her. The pair announced a hold up and proceeded to smash a glass case with a hammer.

An alarm was raised and the suspects fled without taking any items.

A party of police officers under Sgt Mohammed of the Princes Town CID, responded quickly and chased the suspects who were running along Bonanza Street.

The two suspects boarded silver AD Wagon driven by another man and fled.

However, a broadcast was sent and the vehicle was later intercepted in a bushy area at Gajadhar Lands, where the occupants abandoned the vehicle and fled into the bushes in different directions.

A coordinated search was conducted in the area and two of the suspects were seen running away.

The two suspects were confronted in the bushes off Lothians Branch Road where one of the suspects allegedly began shooting at the police. One of the police officers returned fire with his service-issued firearm and shot Hill, who fell to the ground.

The other suspect escaped.

Hill was taken to the Princes Town District Hospital where he was pronounced dead by a doctor around 2:43pm.