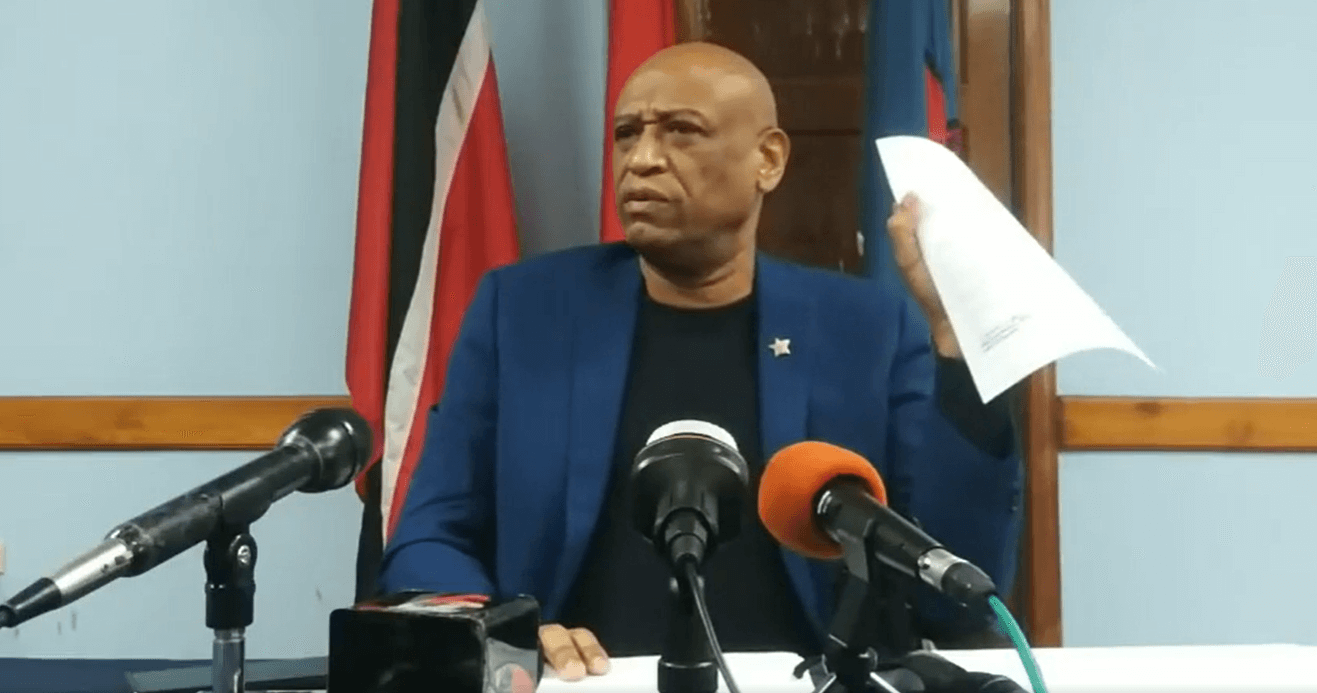 At a media briefing Thursday, Roget responded to what he called “baseless” accusations by Persad-Bissessar that the company’s offer toward the end of October was $200 million less than its initial offer.

He said he had no issue with the Opposition leader seeking answers on the acquisition process but he questioned why she went about it in the manner she did.

Roget said in the past Persad-Bissessar has spoken directly with the Oilfields Workers’ Trade Union for clarification.

“In such a sensitive acquisition process, knowing that you can request information if you are not clear, if you do not understand or if something lands in your mailbox and you do not have the clarity or before you go public, the same approach could have been taken to ask the OWTU what are these things about… No such approach was taken,” Roget complained.

“I want to proffer here…respectfully, that the Honourable Leader of the Opposition had one thing… on her mind and that is to cause great injury and harm. I daresay, an attempt to deal a fatal blow to the acquisition process and to ensure that that process does not see the light of day,” he added.

Roget urged the Opposition leader to ensure that any information dispensed to the public is accurate as anything less will be an “act of irresponsibility”.

The Patriotic head said Persad-Bissessar had a “thinly veiled approach” to disguise the “real intention” of stopping Patriotic from acquiring the refinery.

Roget said Patriotic’s acquisition of the refinery would be one of the greatest undertakings by a trade union or local entity.

He said immediately after the close of the acquisition process, 4,500 people will be employed in the construction and refurbishment stage and will provide sustainable jobs when the refinery and port are functioning.

Roget said the acquisition is about much more than the OWTU and immediate workers but about all those who were impacted by the closure of the facilities.

“When you see us step up to the plate and put in a bid for those assets it goes much deeper than just the bid.

We will ensure that we have a viable, successful, profitable, well-run entity conducting its business in the most business-like way ensuring that those assets produce for the country,” he said.

PM: Kamla had no right to discuss Patriotic's proposal