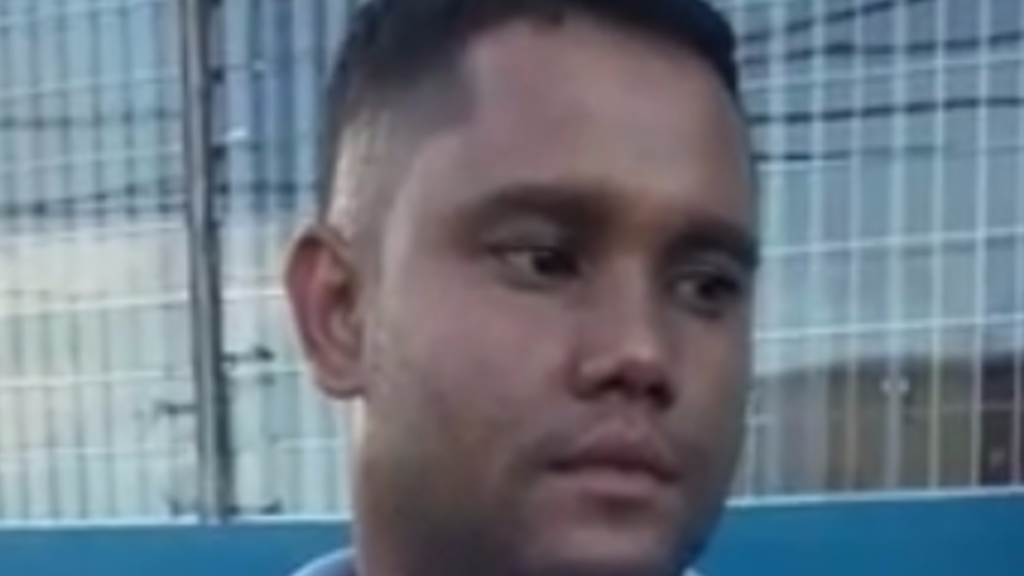 Prime Minister Dr Keith Rowley has added his voice to the growing chorus of condemnation of the physical assault of Guardian photographer, Kristian De Silva, as he was carrying out his professional duties on Friday.

The photographer was reportedly beaten by two men, one of which is allegedly a senior police officer.

In a statement issued by the Office of the Prime Minister on Sunday, Rowley described the attack in which De Silva sustained injuries to his face and his camera and eyeglasses were damaged, as “wholly unacceptable”.

“The reported physical and abusive attack on media personnel is wholly unacceptable and should not be initiated or encouraged by any person, under any circumstances. Where any laws have been broken it is unreservedly expected that adequate law enforcement is available so that the law will take its course.”

De Silva and a reporter were outside the Debe compound of A&V Drilling, which is at the centre of the Petrotrin “fake oil” scandal.

Rowley added that it would be in the best interest of all if the necessary investigations into the allegations at Petrotrin are concluded in a transparent and accountable manner.

“In so far as these reports relate to problems and allegations at State-owned Petrotrin operations, it would be in the interest of all parties and the nation as a whole if necessary investigations of all aspects of these operations, are permitted to be conducted and concluded in such a manner as to facilitate clear and definitive conclusions which would allow the necessary accountability that the circumstances demand.”