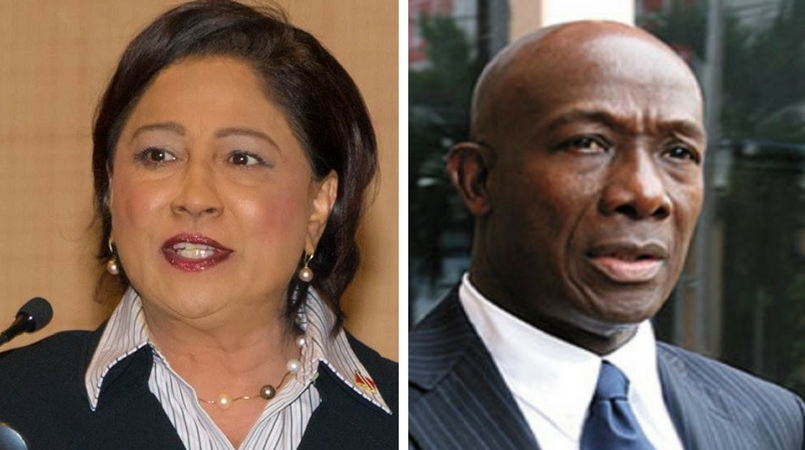 That was the response of Prime Minister and People's National Movement (PNM) political leader Dr Keith Rowley to comments made by Opposition leader Kamla Persad-Bissessar during a virtual political meeting on Thursday night.

It followed the circulation of a short clip on Facebook, in which the political leader of the United National Congress (UNC) allegedly referred to the Prime Minister, as "the black man on the other side."

During her speech, she made several references to the "blank man."

However, social media users were divided on whether she referred to the Prime Minister as a "blank man" or "black man" in the particular video clip.

Related article :Watch: ‘Black’ or ‘blank’ what did Kamla say?

The video was shared by PNM Public Relations Officer Laurel Lezama - Lee Singh with the following caption: "What did she just say? “The black man on the other side....”? And in this time of #BLM? Racism is a sickness, deeply entrenched. Talk about rotten from the head!! Never again Kamla!!! NEVER!"

In a brief response on Facebook, Rowley said: "Finally!!! Caught in her frequent disgusting race baiting she is reduced to repeating inane rubbish to try and lie her way out. Anyone surprised?"

He also made reference to alleged racist statements made by the Opposition Leader in 2018, where she described him as an “Oreo.”

The Opposition leader could not be reached for comment.

Watch: ‘Black’ or ‘blank’ what did Kamla say?