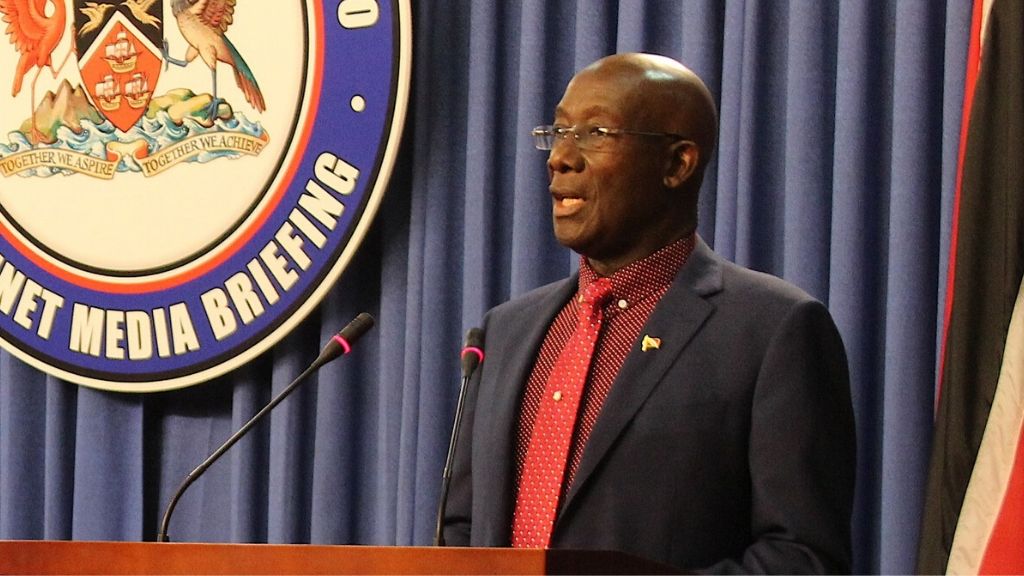 Prime Minister Dr Keith Rowley has responded to claims by former political leader of the Independent Liberal Party (ILP) Jack Warner, who on Friday claimed that after his falling out with the United National Congress (UNC), he held several secret meetings at a house in Westmoorings with Dr Rowley in the lead up to the September 2015 General Election.

Warner claimed he "had been given certain promises by Dr Rowley prior to the election when I secretly worked with him."

In a statement on Facebook, Dr Rowley stated that the allegations were fabricated.

He admitted that he met Warner at the home of a mutual friend, but claimed that "there was never any political deal made."

"He’s lying. I did meet him at Kenny’s house because Kenny is a mutual friend and we chatted generally. There was never any political deal made. Jack is lying."

The Prime Minister added that after the Local Election, the ILP leader proposed to the PNM that both parties "combine to take control of the Chaguanas Corporation since the combine PNM / ILP seats were more than the UNC."

However, Dr Rowley said the PNM declined the offer.

"We declined the offer and went into the Opposition in Chaguanas and the UNC got the Chairmanship as a minority but the party with the largest number of seats."

"One ILP councilor crossed the floor to bolster the minority UNC. Jack Warner slandered him to explain his move and ended up being sued and had to pay a substantial amount of money in the Court. This man claims he never lost anything he ever engaged in. Yeah Right!!!"

Warner made his return to politics on Friday.

He will contest the Lopinot/Bon Air West seat.