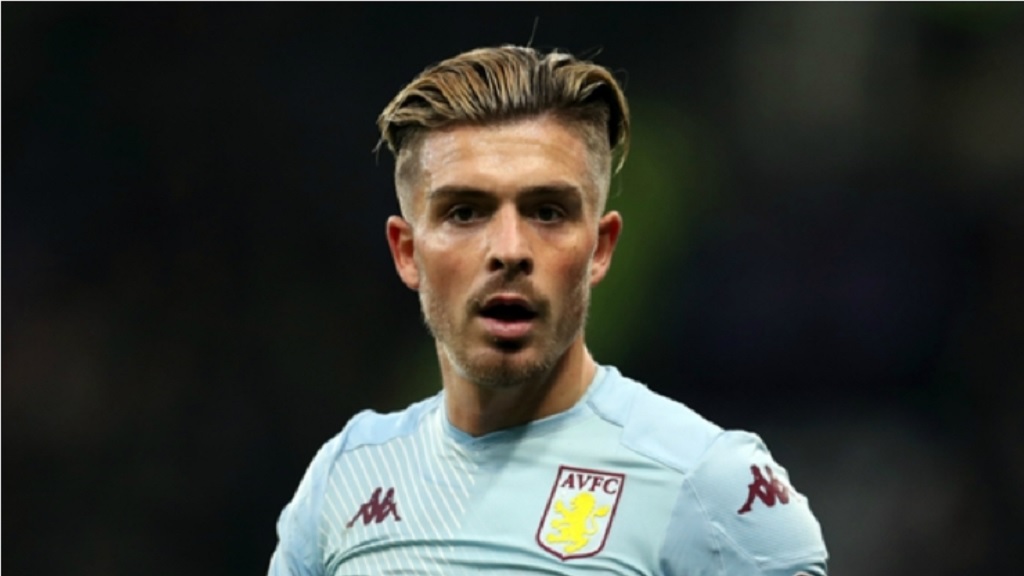 Grealish, 24, has been linked with a move away from Villa, with Old Trafford seemingly his most likely destination.

But City may be primed to join the race for the attacker.

Manchester City will consider a move for Grealish if they receive their asking price for Leroy Sane from Bayern Munich, according to The Telegraph.

Sane is set to leave the Premier League giants this close season amid continued links to Bayern.

And City could challenge Manchester United for Grealish – who has scored nine goals and provided eight assists in 35 games this season – if their asking price is met.

- Arsenal have made a decision regarding Dani Ceballos. The Sun says the Premier League club will not make a move to buy the midfielder from Real Madrid when his loan deal expires at the end of the season.

- With Serie A promotion secured, Benevento could be set to strengthen. Gianluca Di Marzio reports the club are set to sign former Chelsea forward Loic Remy, who is coming out of contract at Lille.

- Real Sociedad are leading the chase to sign Real Madrid midfielder Takefusa Kubo on loan next season, according to AS. The 19-year-old has been on loan at Mallorca this season, while Milan are also reportedly interested in the Japan international.

- With Timo Werner joining Chelsea, RB Leipzig have seemingly found a replacement from the forward. According to Sky, Hwang Hee-chan will join Leipzig from Salzburg for about €10million. Hwang has been linked to the likes of Liverpool and Wolves.

- Celtic are reportedly keen to hold onto Fraser Forster. The goalkeeper has been on loan from Southampton this season and The Sun reports Celtic want to buy the former England international.

Rumour Has It: Man City favourites to sign Koulibaly