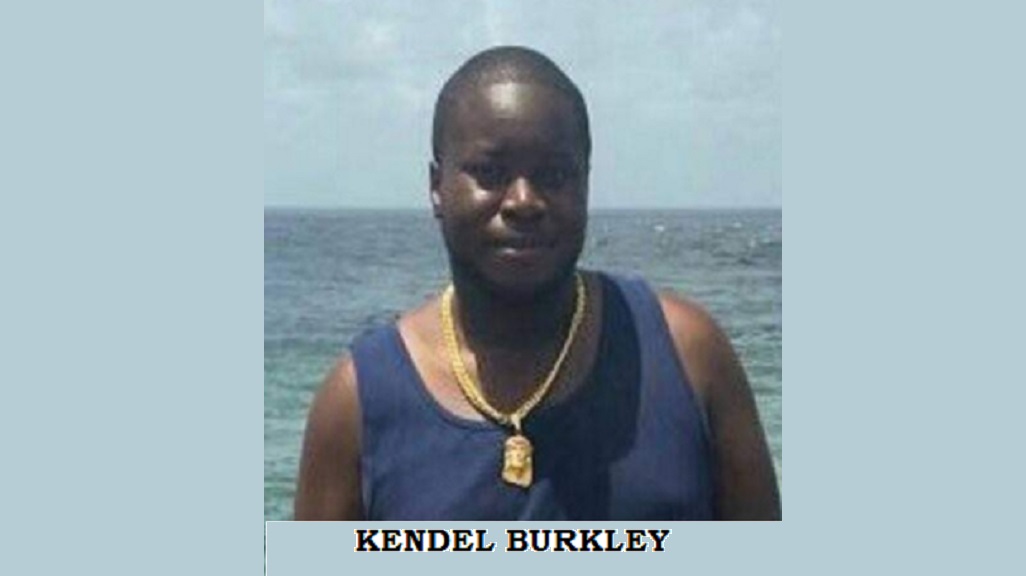 The TTPS said he was also ordered not to have any contact with the woman pending the determination of the matter which was postponed to November 19, 2020.

Police said Burkley was arrested and charged by WPC Narinesingh of the Eastern Division Gender-Based Violence Unit (GBVU) on October 16 following an investigation surrounding a report of domestic abuse which allegedly occurred on the same day.

When ERP officers arrived at the location, they met a 34-year-old man and a 30-year-old woman, who reported to police that she had been assaulted by a man whom she had a two-year visiting relationship.

The man was interviewed and arrested pending further investigations and the woman was taken to seek medical treatment at hospital.

The case was subsequently handed over to the GBVU who continued enquiries into the report.

During the investigation, WPC Narinesingh found that while the woman was talking on a cellphone owned by the defendant, he approached her and asked if she did not hear him calling her.

The woman told the defendant that she did not hear him and that she was talking on the phone and she stepped aside as the defendant began quarrelling.

The defendant then again allegedly approached the victim and asked if she did not hear him calling her and this time she showed the defendant the cellphone, indicating to him that she was still talking on the phone.

The defendant reportedly became angry and allegedly dealt the victim several blows about her face with his hands.

She managed to run away to the home of one of the neighbours for safety and the police were contacted.

The TTPS said she was taken for medical treatment and is being offered counselling services by the Victim and Witness Support Unit of the Trinidad and Tobago Police Service.

NGOs use tech to to help combat domestic violence