Search on for men who broke into Chinese ambassador’s home 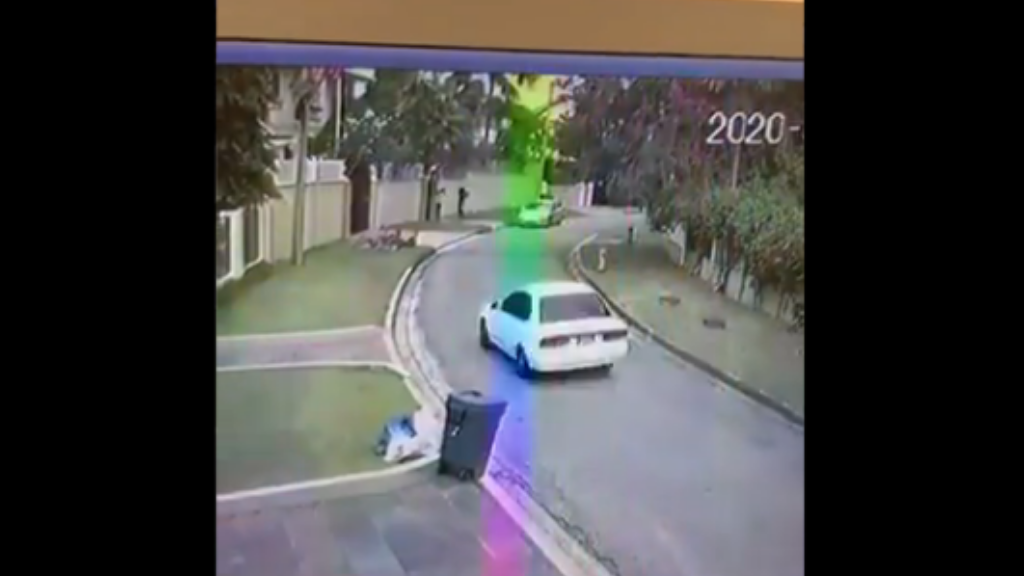 St Clair police are investigating a robbery at the residence of the Chinese ambassador.

Police were told that around 8.30 am on Monday, an employee at the residence secured the premises, located along Trinidad Crescent, St Clair before leaving.

On returning around 1.30 pm, the employee discovered that the house had been broken into and ransacked.

It’s believed that the burglars gained entry to the residence by prying open a window.

A quantity of cash and jewellery were discovered missing.

Part of the incident was captured on CCTV cameras in the area.

Trinidad and Tobago Police Service is seeking the public’s assistance in providing information relative to a house-breaking and larceny incident which occurred at the residence of the Ambassador of the People's Republic of China to Trinidad and Tobago, Trinidad Crescent,... pic.twitter.com/Csaw7j11Ox

The footage has since been uploaded onto social media sites.